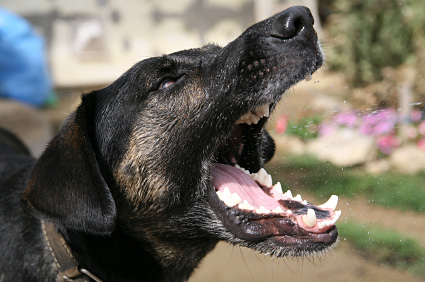 Sorry, leash-holders, you are mostly responsible for Fido's sunny (or stormy) disposition.

An owner's influence rather than a dog's breeding largely determines whether or not a pet will be aggressive. A study published in the Journal of Animal and Veterinary Advances found that external, modifiable and owner-dependent factors influence a dog's aggression to a greater degree than a dog's breed, contradicting widespread beliefs that dogs such as pit bulls or Rottweilers are hard-wired for aggression. The researchers found that factors leading to aggression include first-time ownership; failure to provide obedience training; spoiling or pampering the dog; buying a dog as a present, a guard dog or on an impulse; leaving the dog with a constant supply of food; or spending little time with the dog in general or on its walks. More than a third of dominance aggression in dogs stems from a lack of obedience training or for doing only the minimum amount of training. The study also found that male dogs are more likely to be aggressive; however, dog-related factors are minimal compared to the factors that owners can control.