Home ›
Dr. Marty Becker ›
Do Pets Like Some Kinds of Music More Than Others?

Do Pets Like Some Kinds of Music More Than Others? 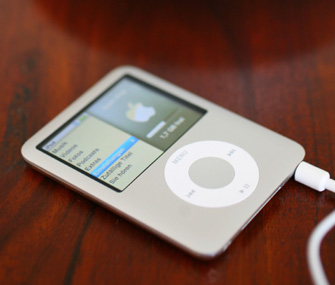 Q. I swear my cat hates rock music but loves country music. Is that possible?

A. I love this question! But I have to admit that my expertise in this area is as a music lover, not as a musician or a scientist with an expertise in music. To find an answer, I touched base with my friend Lisa Spector, the Juilliard-trained concert pianist behind the “Through a Dog’s Ear” music series. Spector works with top academicians and with trainers and behaviorists such as Victoria Stilwell to produce music that has been clinically proven both to help dogs relax and to work through behavior problems.

The shelter dogs reacted most positively to classical music, Spector notes. They found it soothing and showed fewer signs of stress when they were listening to classical music. They rested more and barked less, she says, and behaved with less of the agitation well known to those of us who volunteer in shelters. The worst music for shelter dogs? Heavy metal, which triggered more barking and other behavioral signs of stress. Pop music and human conversation had no effect either way, possibly because most dogs are used to both.

These results, by the way, are similar to those found in studies involving people.

While this doesn’t address the rock vs. country question, it certainly suggests that animals are not immune to the influences of music. Further study would be necessary to find a more definitive answer, but I don’t think it’s a stretch at all to guess that individual animals, like individual people, can distinguish between different types of music and have their own preferences as well.

If your cat prefers country, maybe there are other felines who prefer rap. And others who'd be happiest headbanging to Metallica. Who knows?