Most Popular Puppy Names of 2014

Do you have a puppy named Daisy in your doggie day care, or do you find yourself running into lots of pups called Cooper at the dog park? If so, we're not surprised. Not at all.

After combing through Vetstreet's database of 969,517 names of puppies born since January 1, 2014, we determined what the top 10 male and female puppy names of the year are. And, as it turns out, 2014 was a good year for some upsets!

Most Popular Puppy Names of 2014 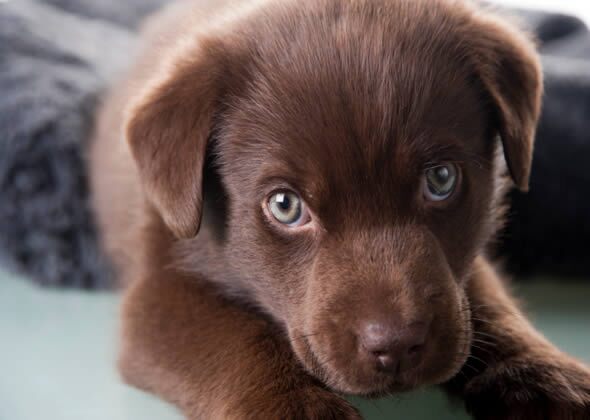 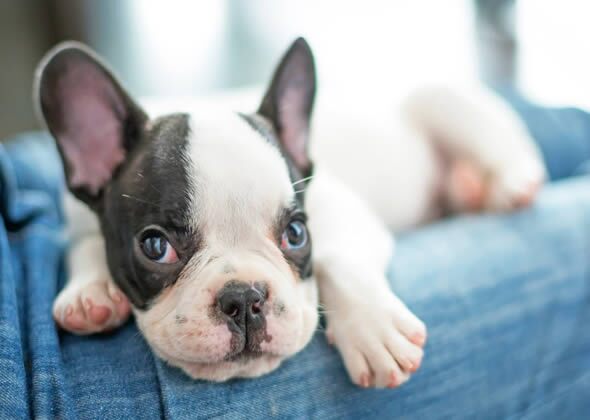 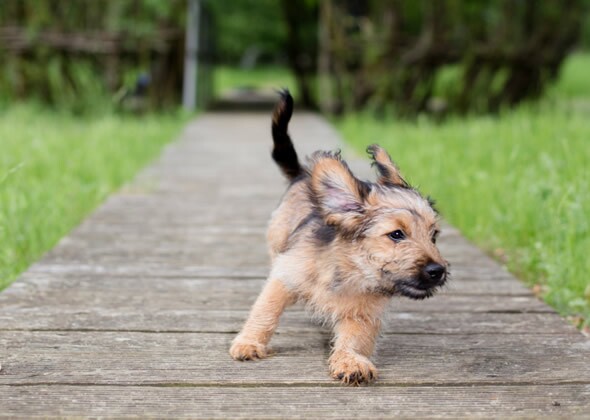 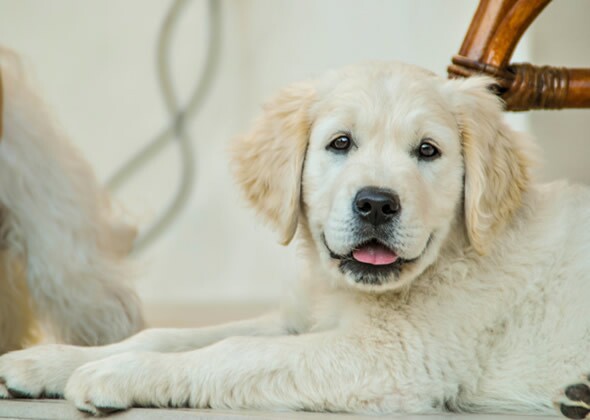 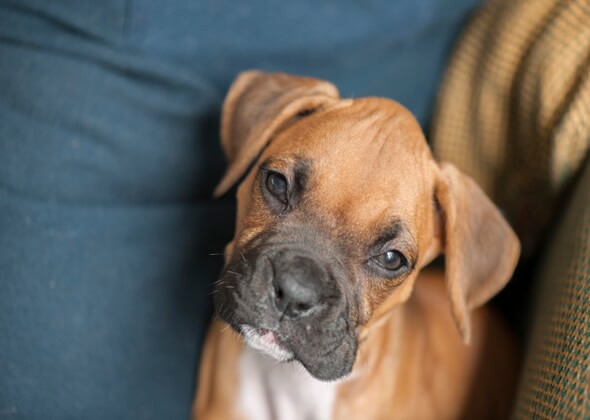 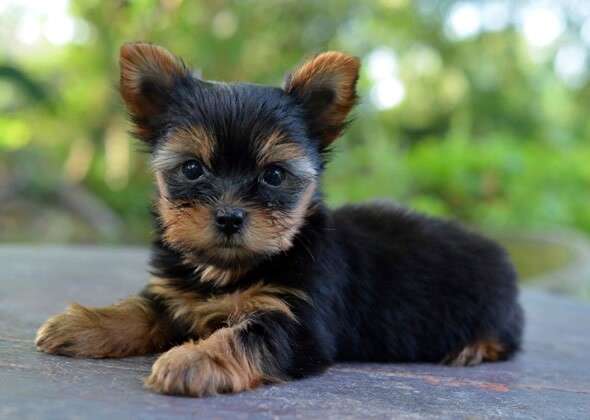 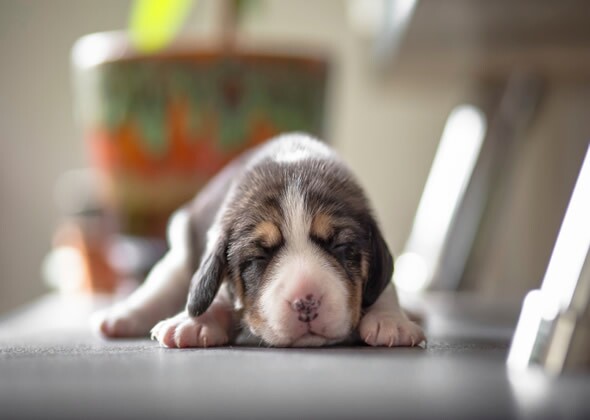 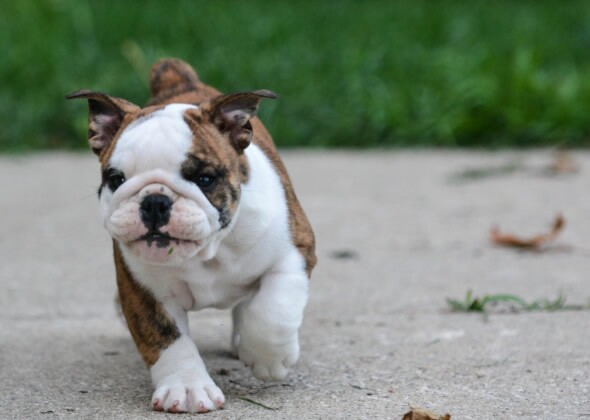 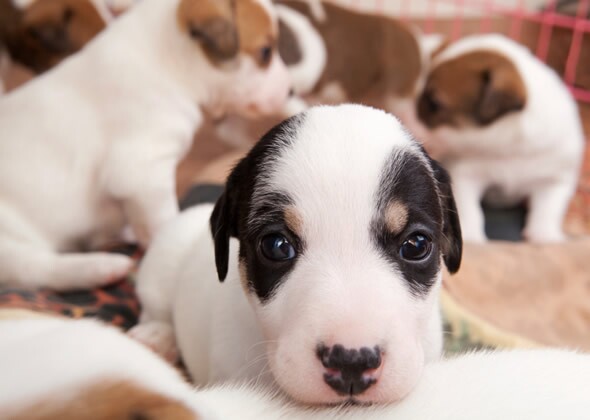 No. 2: Charlie and Daisy 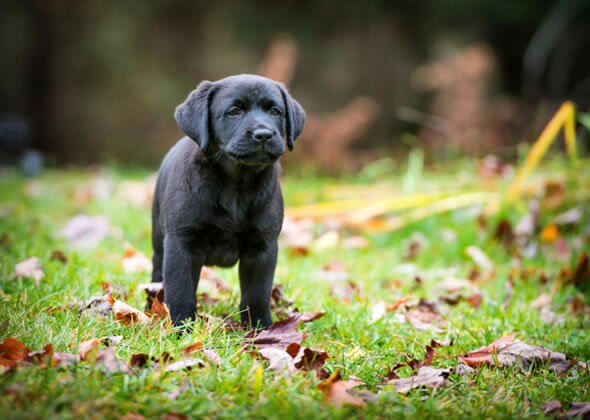 The top three names — Bella, Daisy and Lucy — haven't budged an inch since last year. Bella, as a matter of fact, has held the top spot since 2006, likely because the first book of the Twilight series, which stars a character named Bella, debuted in 2005. Daisy and Lucy have held their positions at least since we began sharing our lists in 2011.

A few names on the list dropped a place or two since 2013: Molly and Sophie are down a spot, and Chloe, now at No. 10, fell two. Of course, that means several names have climbed as well: Sadie, Lola and Zoey each climbed one spot, while Luna made the largest leap in the top 10, jumping four places.

Luna's rise isn't too surprising, since the name climbed five spots last year, prompting us to feature it as a name to watch, even though it was not yet on the Top 10 list. However, given that we speculated Luna's popularity might be, at least in part, due to the love for the character Luna Lovegood in the Harry Potter books and movies, we wonder if the trend will continue, since the last movie in the series came out three years ago.

There was a bit of a shake-up on the boys' side, too. Max remained at No. 1, where it's been for nine years now, but we have a new second and third place with Charlie and Rocky, which each climbed one spot. Zeus had a bit of a surge this year, with an impressive three-place improvement.

Buddy, which enjoyed a stint at No. 1 from 2004 to 2005 before spending the past eight years in the No. 2 position, fell two places to No. 4. The rest of the names — Cooper, Duke, Bear, Bentley and Toby — stayed right where they were last year.

Wondering what names are poised to break into the top 10? Stay tuned. We'll have that list for you early next year.