Ever hesitate to bring up a hard-to-pronounce foreign name because you’re afraid you’ll pull a Travolta and totally butcher it? To help you avoid these uncomfortable moments, WOOFipedia presents this handy pronunciation guide to five breeds whose names you’re embarrassed to say aloud at the dog park. 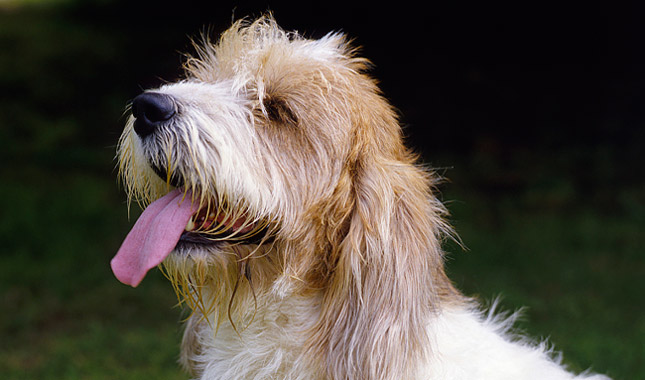 A popular pastime among the French is snickering at Americans who mangle their language. But don’t be intimidated: You can sound passably Parisian if you pronounce this name Puh-TEE Bah-SAY Gree-FOHN VON-day-uhn. The trick is stressing the right syllables and rattling it off quickly. Try it. The faster you say it, the Frencher you’ll sound. Happily, the small French hound with the big French name is universally known as the PBGV. But even the initials have a distinct pronunciation: PEE-bee GEE-vee. 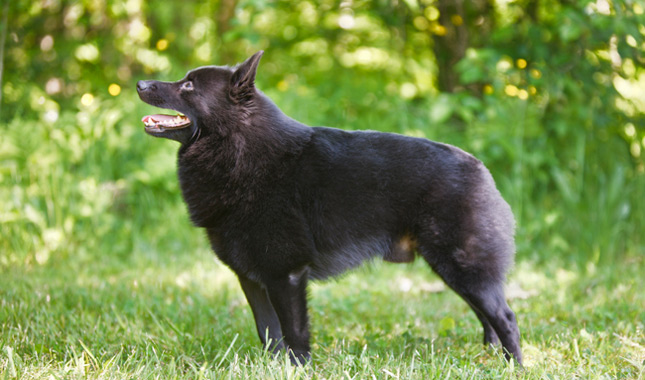 This name is Flemish, a Dutch dialect spoken in the Flanders region of Belgium. It translates as “little captain,” a reference to this small but tough dog’s origin as a shipboard ratter. In Flanders it’s pronounced SHEEP-er-ker, the final “r” almost silent. Americans and Brits, though, say SKIP-er-kee, or Schip (“skip”) for short.

To read the rest, visit the full article from our friends at WOOFipedia.