In the aftermath of Superstorm Sandy, some animals at the New York Aquarium may have to abandon their homes and temporarily relocate to other aquariums.

The Coney Island facility has used generators to restore power to two of its main exhibit buildings, but other areas remain in the dark. Crews are still working to pump flood waters out of crucial exhibits.

"We are facing a critical period when we will have to decide if we are going to move some of our animals," Jim Breheny, executive vice president of WCS Zoos and Aquarium, said in a statement. "We are still working around the clock to accomplish what we need to do."

Breheny expects that in the next 24 hours, the aquarium will make a decision on whether they need to evacuate animals. 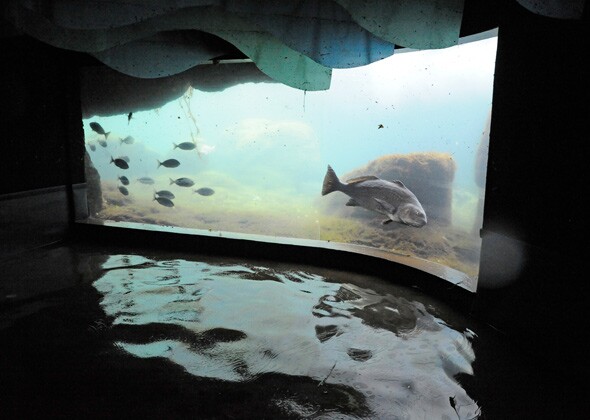 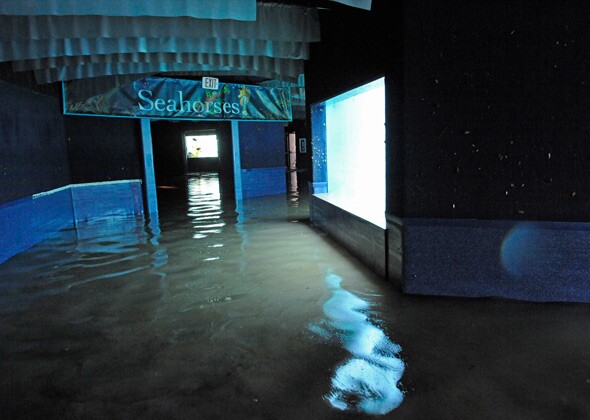 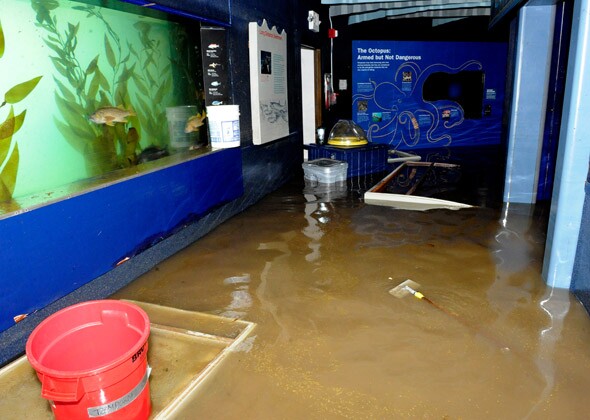 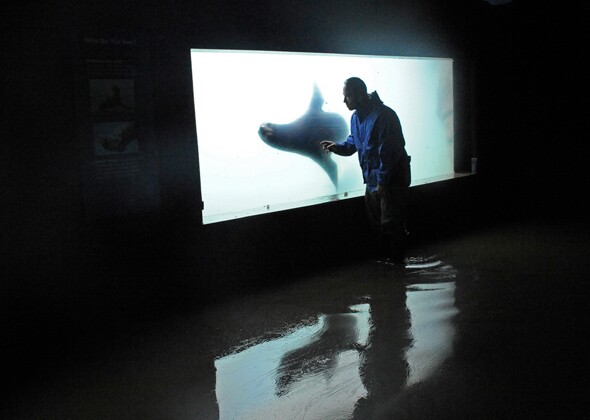 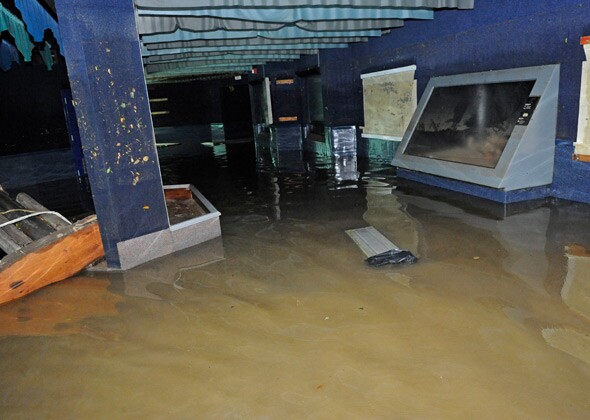 Fortunately, many of the creatures made it through the storm safe and sound. The adult walruses, sharks, penguins, sea turtles and sea lions all did well. And Mitik, the orphaned walrus pup who recently came to the aquarium from Alaska, even seems "interested and amused by all the activity around him," Breheny says.

After the aquarium stabilizes its animals, it will begin to assess when it can rebuild and reopen. The four zoos operated by the Wildlife Conservation Society — in Central Park, Queens, the Bronx and Prospect Park — will all have reopened by Saturday.

For more information on how you can help animals affected by Sandy (or get help for your furry family members), visit our guide of resources and volunteer opportunities.