Fall in Love With Oscar the Chimpanzee

Want to make new friends this weekend? Consider hanging out with some chimps in Africa. All you have to do is get to a movie theater near you to watch Disneynature’s Chimpanzee, which opens nationwide on April 20.

Narrated by Tim Allen, Chimpanzee is an amazing true story of wild primates living in the African jungle.The film follows Oscar, a playful, mischievous 3-year-old chimp, and Freddy, the alpha male who adopts him when he is orphaned. It is a touching and beautiful look at these endangered creatures and their habitat and one that is perfect for adults and kids alike. 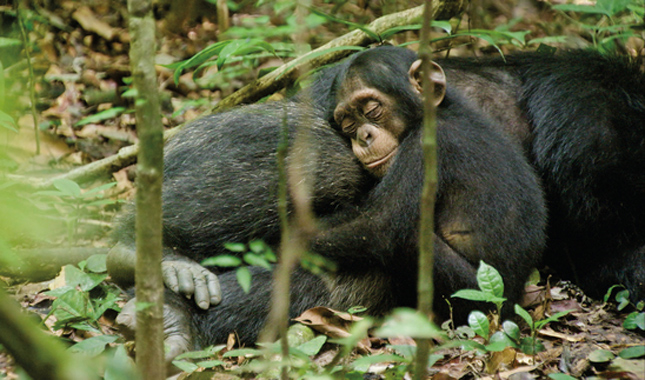 Photo courtesy of Disneynature
Oscar learns to survive in the wild with the help of alpha male chimp Freddy.