Not everyone can visit Australia’s Great Barrier Reef in person — but now you can go for a virtual tour from the comfort of your computer screen with Google Maps’ Street View.

The ocean collection, which was unveiled last week, includes fascinating 360-degree panoramas made from thousands of photos of the Great Barrier Reef, as well as views of five other amazing underwater spots — and their marine life residents — from Australia, Hawaii and the Philippines. It’s Google’s first underwater imagery, and they can be found on both Google Maps and Google Earth. (You can take a peek in the gallery below.) 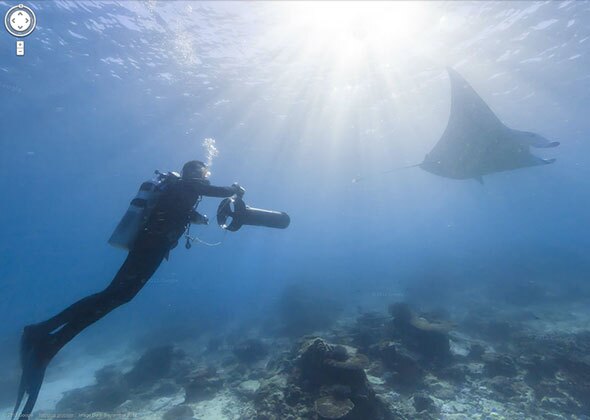 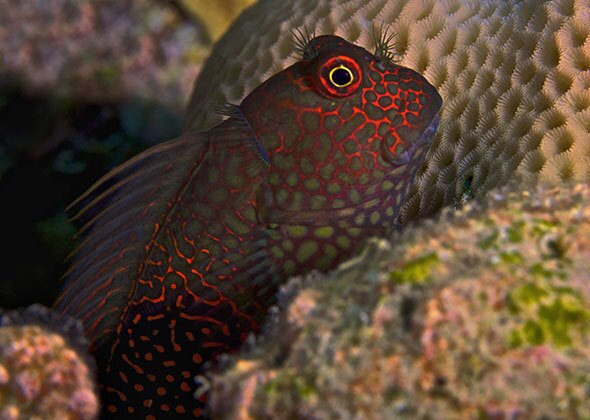 A blenny fish gets its closeup at the Holmes Reef in Australia. 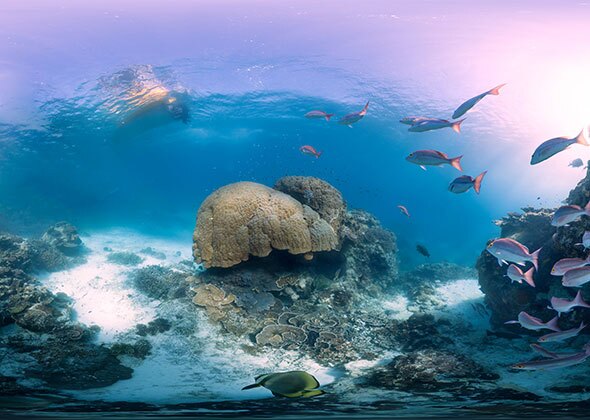 This panorama image shows the Heron Bommie, a favorite dive for many explorers of the Great Barrier Reef. 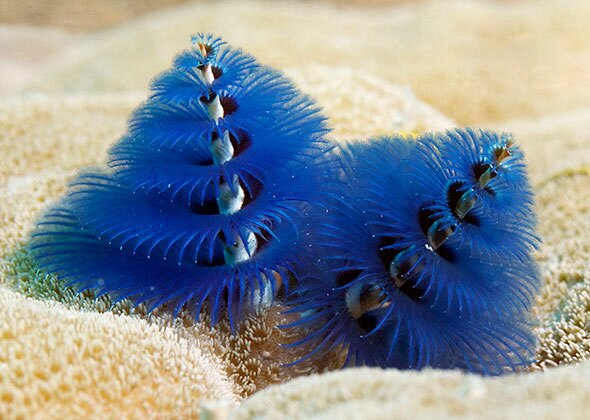 In addition to the panoramas, the Catlin Seaview Survey's team also got beautiful images of the marine life in the Great Barrier Reef, like these Christmas tree worms. 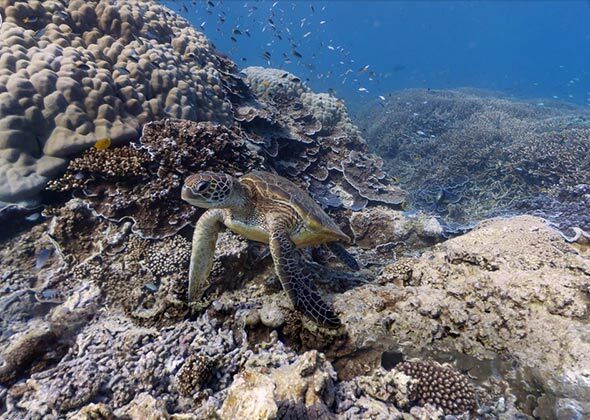 You can go for a virtual swim with the sea turtles in the reef's Heron Island. 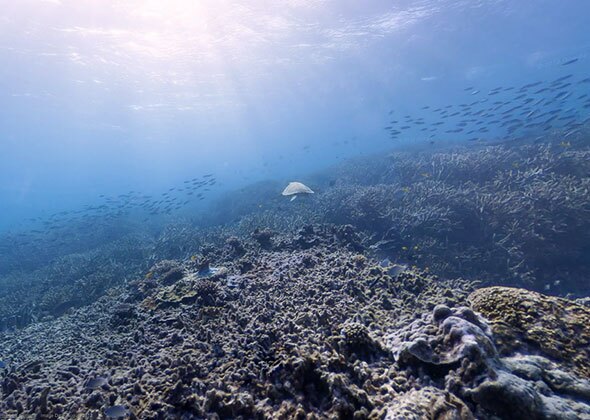 Swimming With the Fishes

Rays of sun shine through the water on a sea turtle and a school of fish in the Heron Island area of the reef. 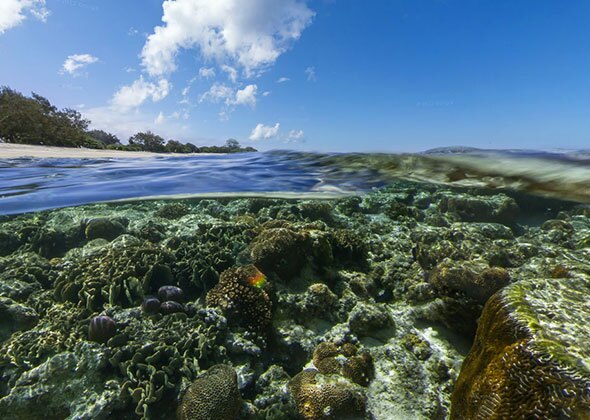 A look at Lady Elliott Island from the water, in the Great Barrier Reef.

"This will allow the 99.9 percent of the population who have never been diving to go on a virtual dive for the first time," the survey’s project director, Richard Vevers, told NBC News.