Home ›
Our Pet Experts ›
Linda Lombardi ›
How Well Do You Know Snakes?

How Well Do You Know Snakes?

Think you know a thing or two about snakes? You might be surprised by a few of these fun facts!

Snakes by the Numbers 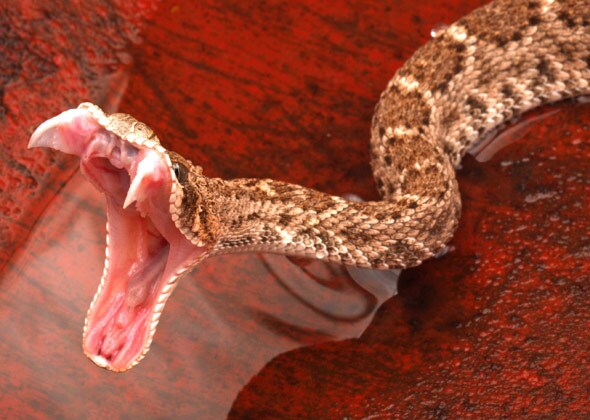 3,000: The estimated number of snake species

There are around 3,000 species of snakes in the world. Around 600 of them are venomous, but fewer than half of that number are dangerous to humans, the World Health Organization reports. 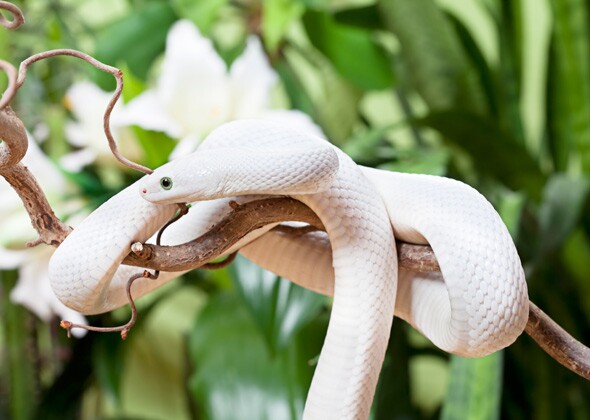 1/10: The amount of food a snake eats compared to a mammal of the same size

Because they're cold-blooded, snakes eat far less food than a similarly sized mammal, according to the San Diego Zoo. A small snake might eat once a week, whereas a giant anaconda might go weeks or even months after a large meal. 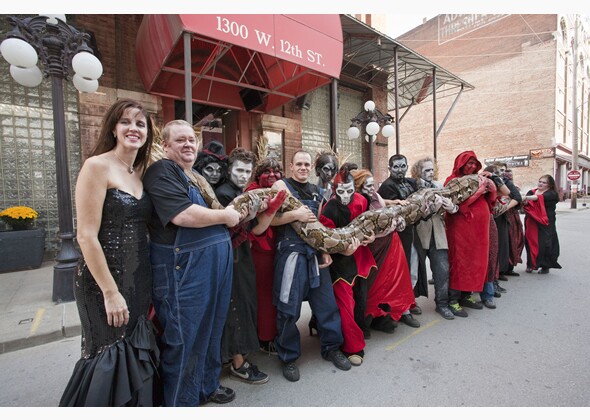 25: The length (in feet) of the longest snake in captivity, plus two inches

The Guinness record for longest snake in captivity is held by a reticulated python named Medusa who lives in Kansas City, Mo. In addition to her impressive length, she weighs in at 350 pounds. 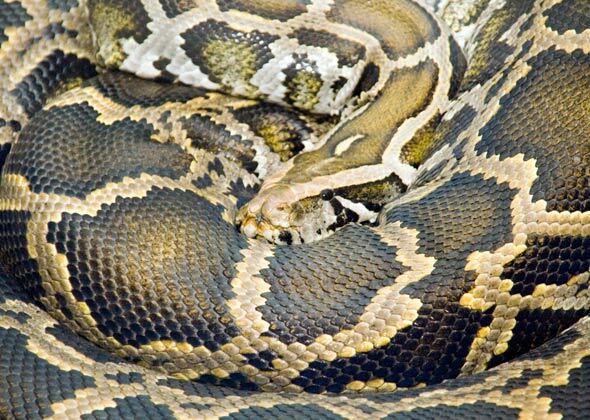 40: Length (in feet) of the largest snake that has ever existed

The largest snake that ever existed grew to more than 40 feet long and weighed more than a ton, Smithsonian.com reports. You don't have to worry about running into a Titanoboa, though, because it lived nearly 60 million years ago. And, obviously, is not pictured here. 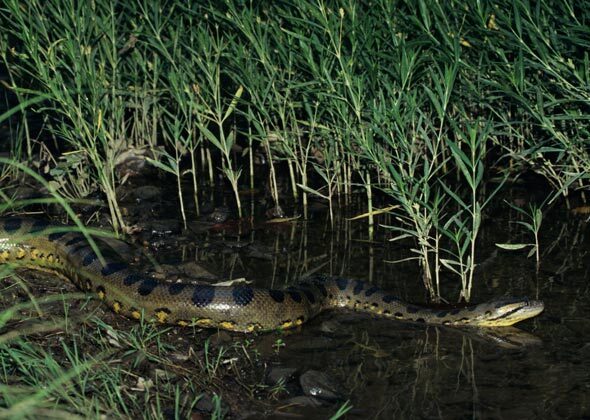 500: Weight (in pounds) of the heaviest snake species

According to the San Diego Zoo, the heaviest snake species living today is the green anaconda, which can weigh up to 500 pounds. 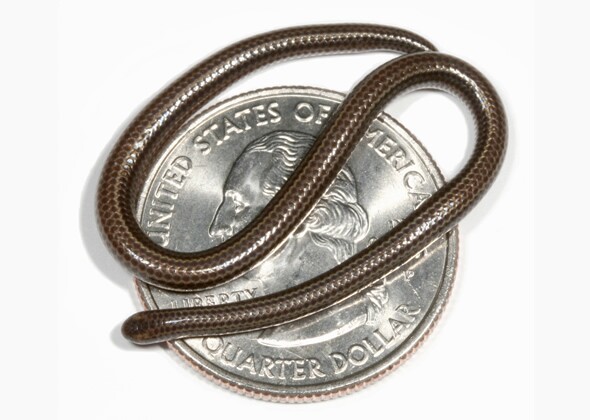 4: Length (in inches) of the shortest snake known to man

The smallest snake in the world is only 4 inches long and as thin as a piece of spaghetti, according to BBC News. It's a type of thread snake that lives on Barbados that was first discovered in 2008. 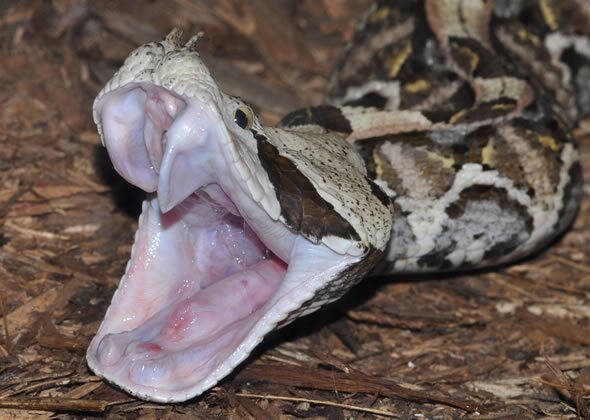 2: Length (in inches) of the longest snake fangs

The snake with the longest fangs is the Gaboon viper. According to Guinness, a 6-foot-long specimen had fangs measuring 2 inches. 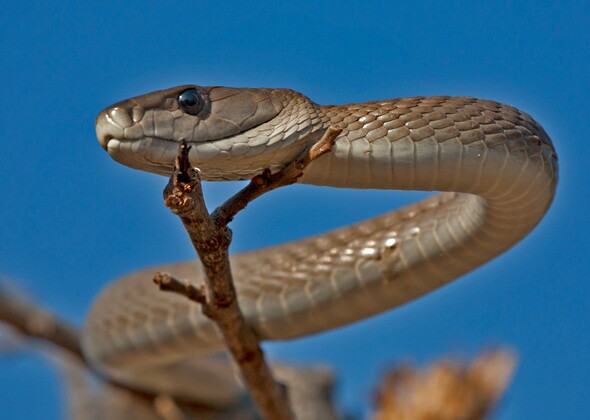 The black mamba may be the fastest snake in the world. It's highly venomous but uses its speed to escape threats rather than to attack, according to National Geographic. 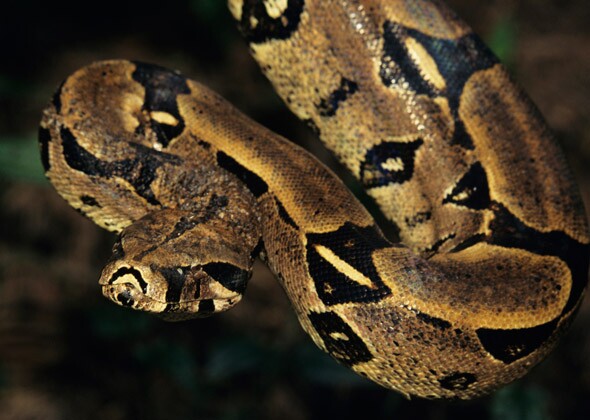 40: Age of the oldest recorded snake

The oldest recorded snake was a boa constrictor that died at the age of 40 in 1977, according to the San Diego Zoo. (Actual snake not pictured.) 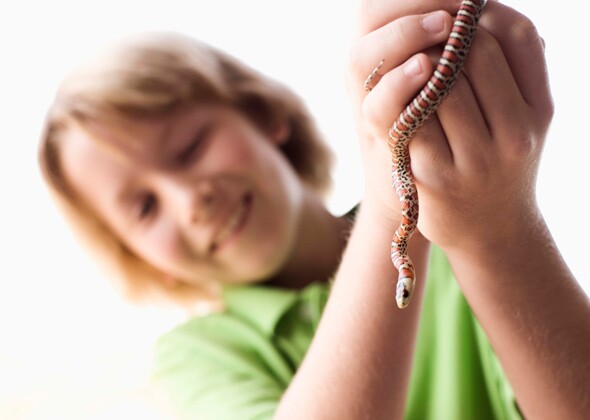 Pet reptiles have become more popular in recent years, and it's estimated that there are about 735,000 pet snakes in the United Snakes, er, States, Petfinder reports.