Get ready to rumble! Team Ruff and Team Fluff will face off once again in every dog lover's favorite sporting event of the year: Animal Planet’s Puppy Bowl.

When it airs on Super Bowl Sunday, Feb. 5, 78 playful puppies from 34 shelters in 22 states will take to the field to showcase their adorable antics.

The adoptable puppies will compete for the first-ever Petco Lombarky trophy after a special kickoff appearance by none other than famed groundhog Punxsutawney Phil. Veteran “rufferee” Dan Schachner will be looking for puppy penalties and Terrier touchdowns in his sixth Puppy Bowl appearance.

Of course, the kitty halftime show is must-see TV, too. This year, it features a performance by feline musical group Chicago Rock Cats with Kitty Gaga singing “Puparazzi” to adoptable rescue kittens.

In an inspiring addition to the lineup, Puppy Bowl XIII will feature three extra-special pups who have disabilities they will strive to overcome: Doobert, who’s deaf; Lucky, who’s three-legged; and Winston, who’s both hearing and sight impaired.

We have a feeling that by the end of the show, all of the players will be winners as they find forever homes.

The Puppy Bowl XIII will be simulcast on both coasts starting with a pregame show at 2 p.m. EST/11 a.m. PST, and kickoff is at 3 p.m. EST/noon PST. It repeats all day and night for a total of 10 hours on game day. While you anxiously await the big day, check out some of the puppy contenders in the starting lineups for Team Ruff and Team Fluff below. Which team will you be rooting for? 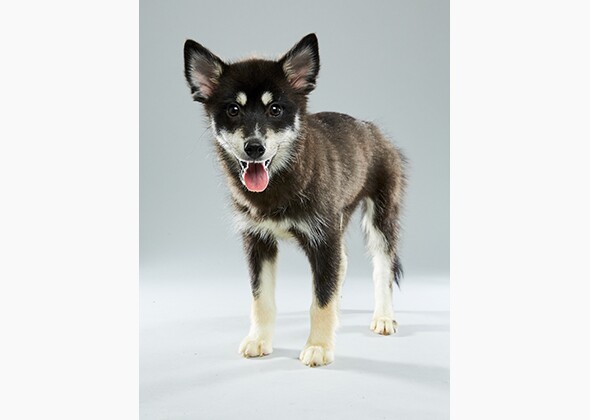 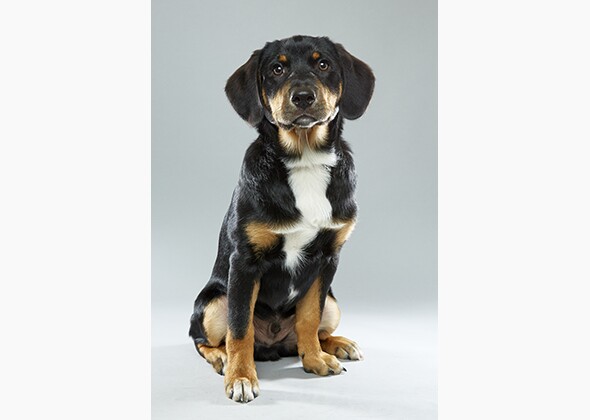 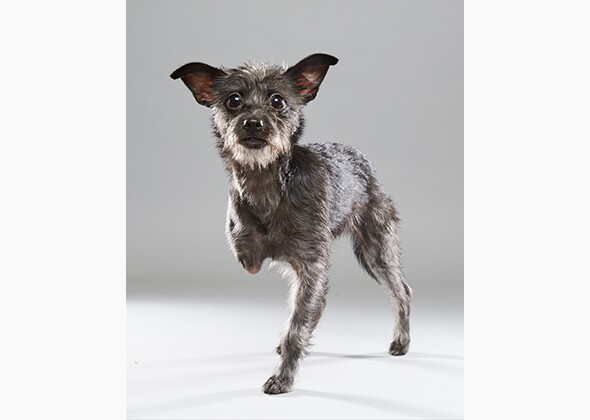 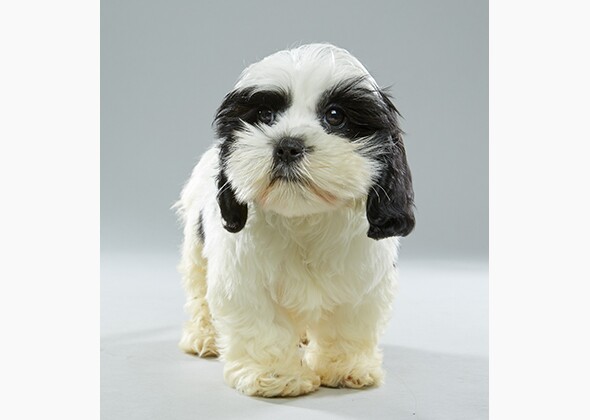 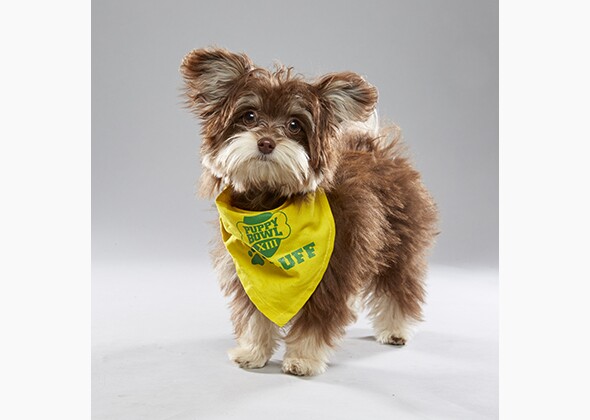 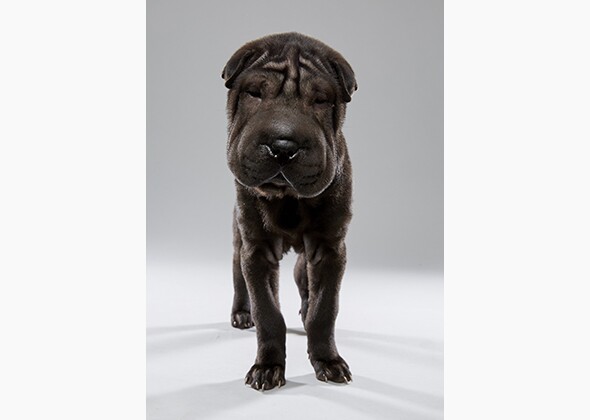 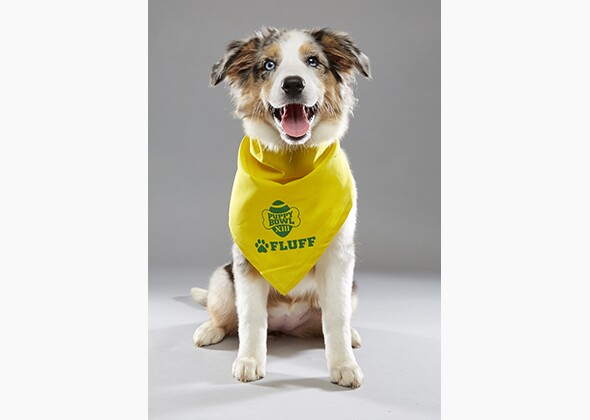 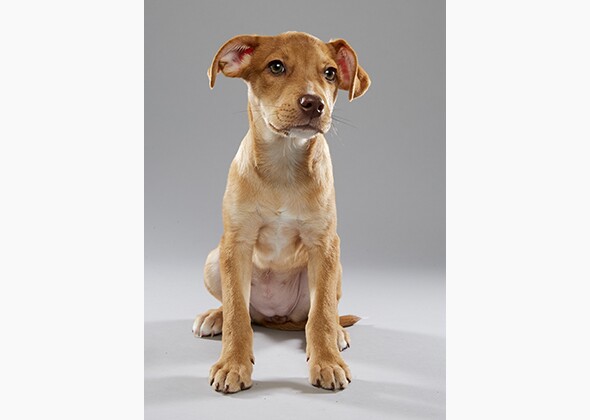