“Wildlife images featured in National Geographic have gone to work to save habitat and expose environmental problems,” says Joel Sartore, a wildlife photographer who has worked with the magazine for more than 20 years. “For the 125th anniversary issue, National Geographic wanted to feature photographers who had passion for ongoing projects outside of assignments. I've been working on the Photo Ark for nine years now, so they thought it would be a good fit for the issue.”

Sartore’s Photo Ark project hopes to inspire people to save species while there’s still time. His photos are featured with this issue’s animal article, “Building the Ark.” He says the images in the story are used to show the importance of each animal and how by saving species, we’re saving ourselves.

“I believe the Photo Ark is a prime example of the power of photography because the images allow us to see creatures in a new light. Doing studio portraits of everything from tiny insects to elephants shows how much diversity, color and personality there is in each species. They are as wonderful as we are in so many ways,” Sartore says.

See some of Sartore’s photographs from the October 125th anniversary issue of National Geographic magazine below. 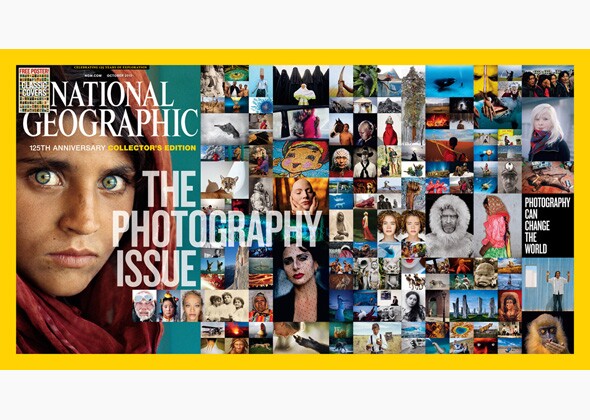 We take you inside the National Geographic photography issue. 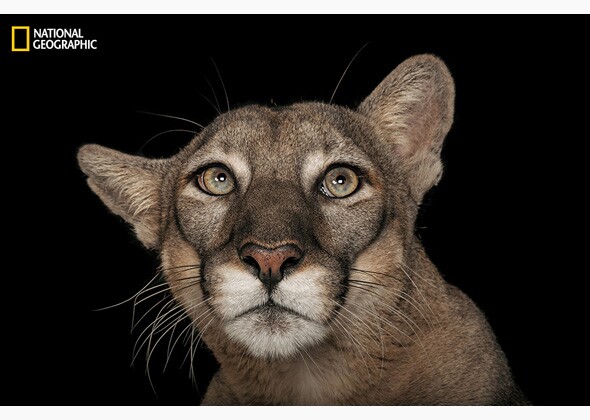 Rescued as a kitten after being abandoned in the wild by her mother in 2007, Calusa, nicknamed “Lucy,” is one of no more than 165 surviving Florida panthers. 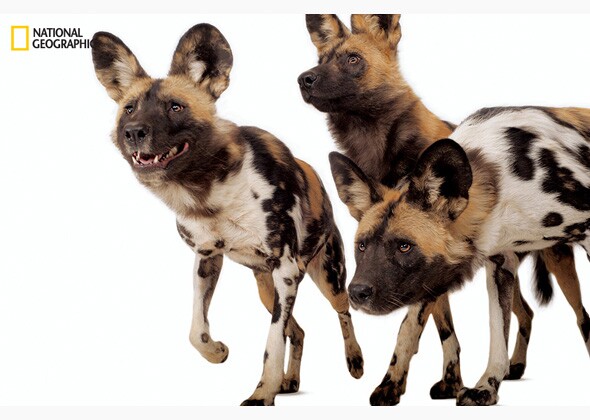 Born at two different zoos in 2010, a trio of hand-reared pups were united in Omaha to become part of a pack, essential to their health and survival. 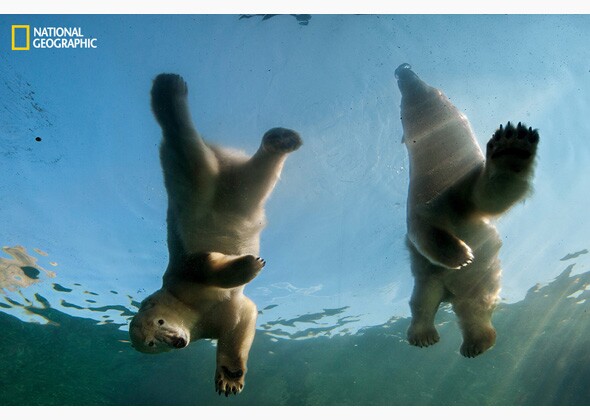 Twins Aurora and Anana have space for balletic moves at the Polar Frontier exhibit, which teaches visitors how the melting of sea ice affects wild polar bears. 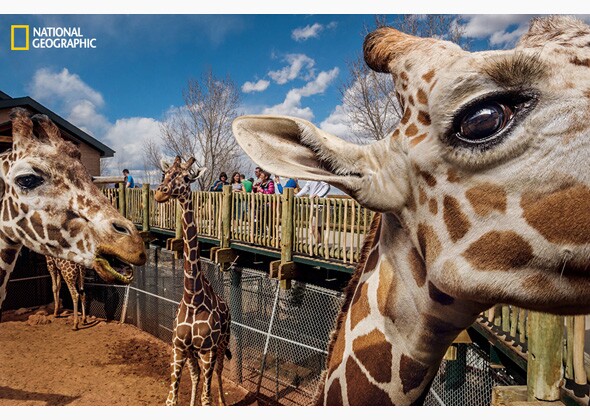 North America’s largest captive herd of reticulated giraffes, 18 in all, goes eye to eye with the public, which is encouraged to touch and feed the agreeable giants. 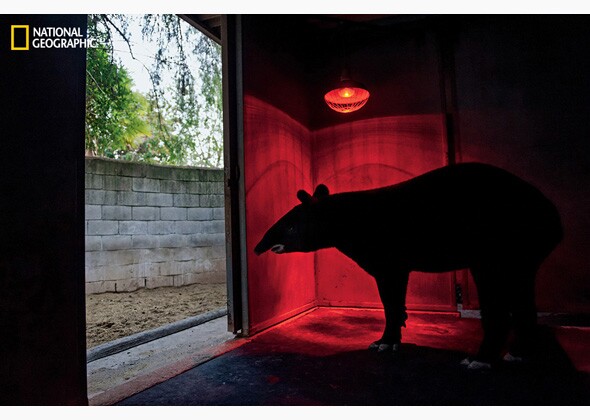 In the future, perhaps the only place to see a mountain tapir, endangered in its native Andes, will be in a zoo. This male is one of only nine in captivity.

Wild and Exciting: Inside the Unconventional Lives of Wildlife Photographers

5 Tips for Capturing an Unforgettable Portrait of Your Pet