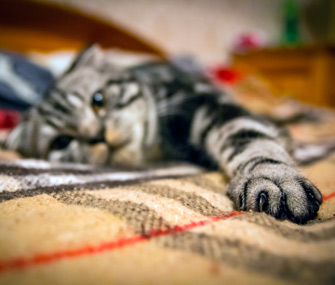 On Monday, a New Jersey assembly committee approved a bill that would ban veterinarians in the state from declawing cats, treating the procedure as an act of animal cruelty.

If the bill passes the legislature, those who violate the law would face up to a $1,000 fine and six months in prison.

New Jersey would be the first state to ban the controversial practice. — Read it at the Huffington Post