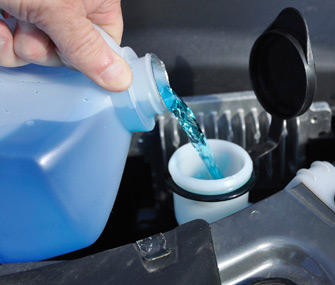 While dogs can be notorious for refusing to take their own medications, Dr. Wismer adds, “we sometimes say that the surest way to pill a dog is to drop one on the floor.”