January 6, 2012: We've scoured the Web to find the best and most compelling animal stories, videos and photos. And it's all right here. 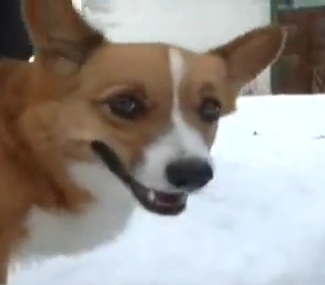 A Welsh Corgi named Ole, who was presumed dead after his owner perished in an avalanche while backcountry skiing just outside Yellowstone National Park, showed up four days later at the Cooke City Alpine Motel where they had been staying — about four miles from the disaster site. — Read it at the KPAX.com

Can Canines Read Our Minds?

Your dog may not be a swami or a psychic, but he may be able to understand your needs before you've verbally communicated them. According to a study conducted by the Institute for Psychological Research at the Hungarian Academy of Sciences, dogs track our eye movements, much like human infants. — Read it at Discovery.

Firefighters near Vienna had to retreat from the scene of a burning barn after a neighbor warned them about dangerous snakes that lived on the property. Seven snakes were captured, including an Indian cobra and two Australian taipans for which there were no readily available vaccines. — Read it at the Huffington Post. 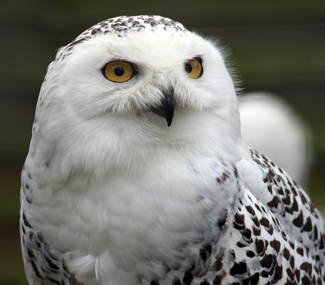 Mostly white owls with brilliant yellow eyes and 5-foot wingspans — much like Harry Potter's famous companion — have been spotted from the Pacific Northwest to New England. That's quite the trek from their Arctic habitat. According to Denver Holt, director of the Owl Research Institute in Charlo, Mont., a large population of Arctic lemmings this summer led to a strong breeding season. — Read it at CBS.

Waylon, an orange tabby who went missing in Naples, Fl., in June was identified by a microchip at a shelter — all the way in Colorado. — Read it at Today.

Could Mitt Romney's Dog Be the Next Political Canine Darling?

Newspaper columnist Gail Collins first referenced the presidential hopeful's dog, Seamus, in a Boston Globe profile in 2007, noting that Romney once took a "trip to Canada with the family dog strapped to the roof of the station wagon." Since then, the New York Times writer told NPR that she has mentioned the pooch 30 times as a comic aside. — Read it at the Atlantic Wire.

Good game! As two sea turtles swim past each other, they're captured on film doing what looks like a choreographed fin slap. — Watch it at People.