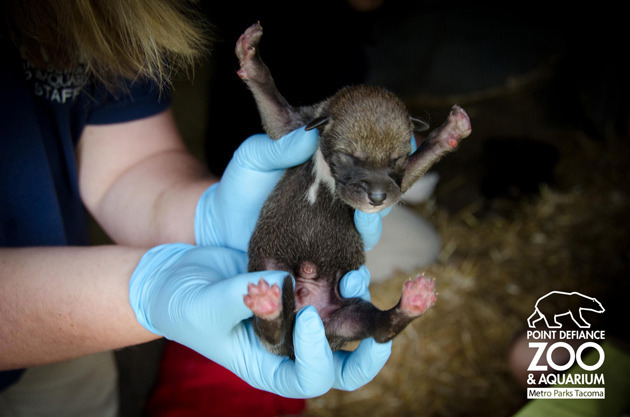 A litter of red wolf pups were born at the Point Defiance Zoo in Tacoma, Wash., this May — the first born on zoo grounds in 29 years, reports The News Tribune.

The pups’ mother, 8-year-old Millie is very attentive and protective of her little ones, says Dr. Karen Wolf, the zoo’s head veterinarian. Even the pups’ father, Graham, helped out by gathering straw and placing it around the litter.

Red wolves are an endangered species and the Point Defiance Zoo has played in a pivotal roll in saving the animals from extinction. The U.S. Fish and Wildlife Service declared the species extinct in 1980, with only about 14 red wolves remaining.

Now, according to The News Tribune, nearly 200 red wolves are in captivity across the United States.

“The births provide a remarkable opportunity for our visitors to connect with this species and for all of us to aid in their conservation,” Said Karen Goodrowe Beck, the zoo’s general curator. 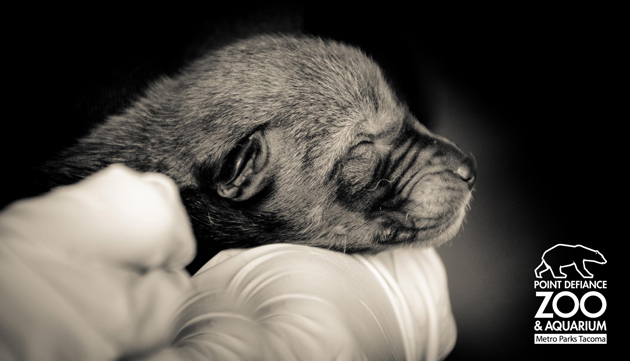