Rebel Pets of the Internet

Most pets are sweet, loving and kind. But what if we knew what they were really thinking, plotting or saying about us? These five badly behaved pets will make your pets look like angels! 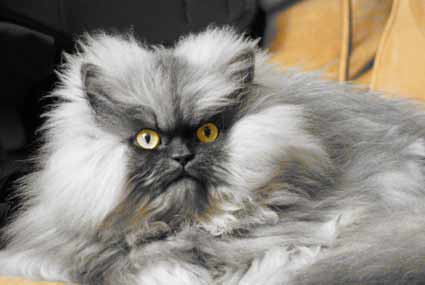 Colonel Meow, a fuzzy-faced, foul-mouthed, crazy-eyed Himalayan mix, has taken Facebook by storm with nearly 109,000 “minions” who “like” his page. The Colonel plots world domination, bosses his sidekick Golden Retriever, Boots, around, and orders his enthusiastic followers to #spreadthefrown.

His only weakness? He’s scared of birds. 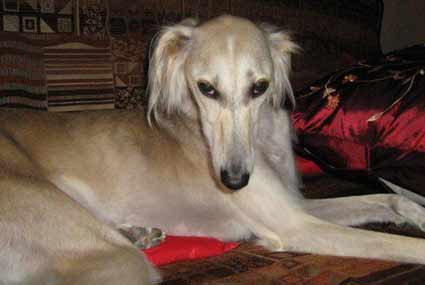 This Saluki named Stella blogs from her home in Saudi Arabia about her insufferable life with the infidels, a.k.a. the humans, a.k.a. the Shrew and the Man Shrew, as well as her slave, the Kelb (“dog” in Arabic).

She bemoans each passing day “in exile” and rants to her sympathizers on Facebook, “I am a purebred Arabian princess forced to live with a disgusting kelb and his family of Infidels. I frequently plot a regime change but thus far I have been foiled.” 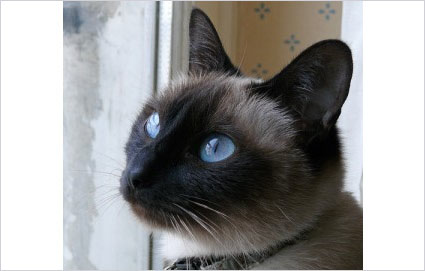 Nearly 26,000 Twitter users get a regular dose of kitty cattiness by following @catfoodbreath. This 17-pound Siamese cat tweets about his exhausting life as a cat, makes snarky comments all day and tries to find ways to get rid of his doggie housemate who he calls “Labradumb.”

You can also visit Cat Food Breath at his blog where he talks mostly about himself ... and tries to give away the dog. In a recent post, he describes how he discovered Twitter: “I was online one day, trying to sell the dog on eBay, and I stumbled across Twitter. I was intrigued by the logo, and signed up. I admit I first thought the site might be about bird snacks. The rest is internet history.”