Seriema Chick Is Born at SeaWorld

We think this Red-legged Seriema chick might have misplaced his comb, but even with a funny hairdo, this new SeaWorld Orlando resident is totally adorable. 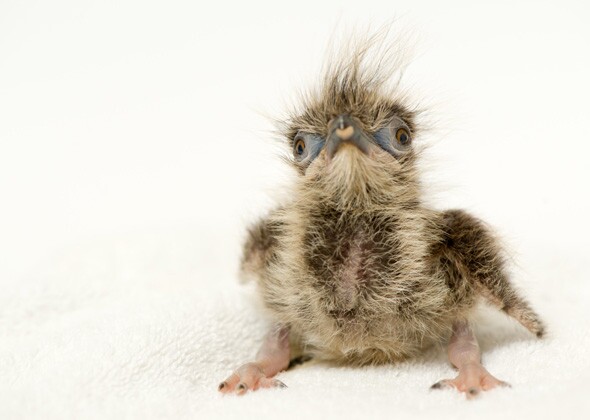 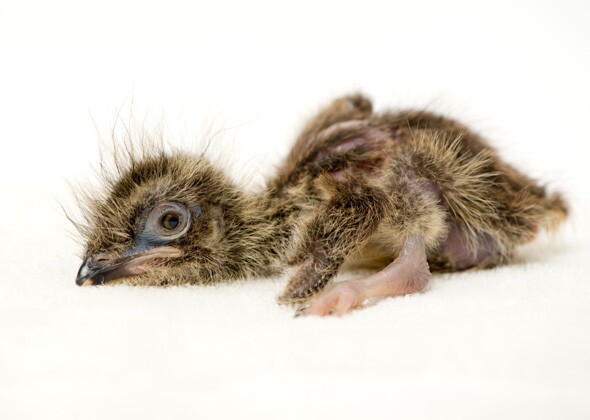 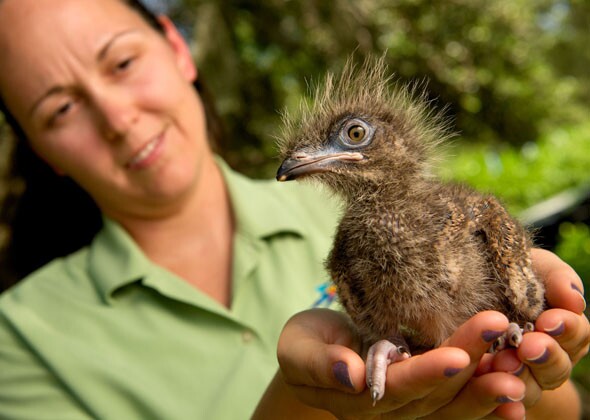 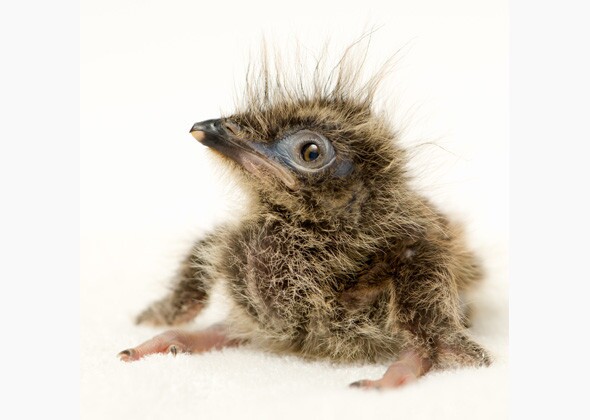 The chick, who hatched April 30, is one of only 62 Red-legged Seriemas living in U.S. zoos, according to SeaWorld. It's been three years since a Seriema chick was born in the United States. The species is a South American terrestrial bird who lives in the grasslands of Brazil, Uruguay and Argentina.

We're very jealous of bird expert Sherry Rodriguez, who gets to hand-raise this cute little critter. "This is a huge commitment," SeaWorld says. "She takes it home every night for round-the-clock feedings and even uses a feather duster in its brooder (incubator) to simulate the mother bird’s feathers."

For more information about the chick, visit SeaWorld's blog.