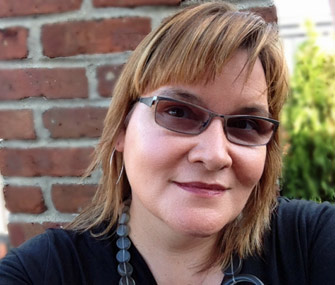 Susan Segrest grew up in Georgia with various pets including a Beagle named Sam, a Saint Bernard named Ike, and a cat who occasionally answered to Midnight. (She was also obsessed with horses but was never allowed to bring one home to the subdivision.) This passion for pets ultimately led her to vetstreet.com where she was a founding editor of the site and is currently a contributing editor.

Prior to joining vetstreet.com, she was the editor of Paw Nation at AOL, one of the largest pet content sites on the web. She has also been an editor or editorial consultant at a variety of publications, including Cosmopolitan, Marie Claire, the New York Daily News, Prevention, Seventeen and Specialty Food Magazine. Her writing credits include articles for those outlets and many more, including Martha Stewart Living, Mode and Reader’s Digest. Segrest has also penned a humor book for Random House and teaches magazine and website development for the Columbia Publishing Course at Columbia University.