Take a Trip "To The Arctic"

Can't get away for a nature-filled trek with your family this weekend? How about the next best thing? To the Arctic 3D hits select IMAX theaters beginning April 20, and it's a film that animal lovers won't want to miss.

Narrated by Meryl Streep, To the Arctic takes audiences to the snow-covered wonderland a mother polar bear and her twin 7-month-old cubs call home. Between jaw-dropping shots of melting glaciers and majestic mountains, viewers will witness the family's struggle for survival in the ever-changing frigid climate. 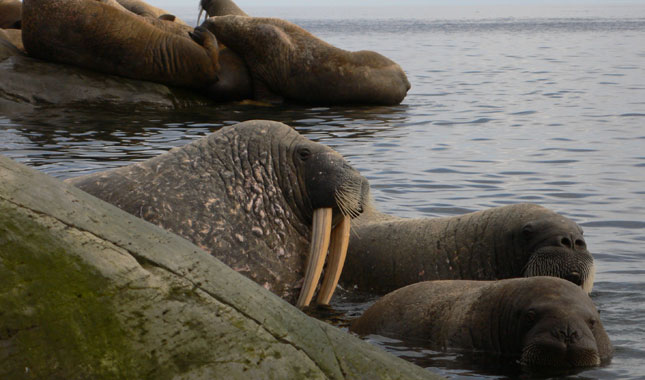 Copyright© 2012 Warner Bros. Entertainment Inc. Photo: Adam Ravetch
In a scene from the movie, a herd of walruses cools themselves in the Rankin Inlet of Baffin Island, Canada.

We've included a few more images from the movie to whet your appetite but it doesn't compare with the 3D version. Let us know in the comments — do you plan to take a trip To the Arctic this weekend? 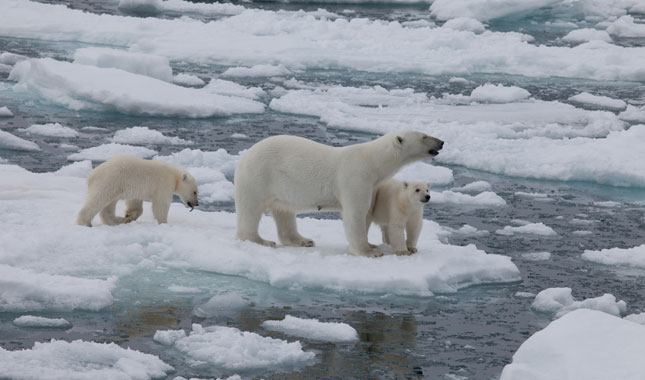 Copyright© 2012 Warner Bros. Entertainment Inc. Photo: Shaun MacGillivray
In a powerful family moment, we see a polar bear mother focused on protecting her two cubs from the dangers that surround them.