The Most Popular Puppy Names of 2015

Does it ever feel like the same dog names get called over and over again in the veterinary waiting room?

"Could we get a weight on Charlie?"

There's a reason for that.

Just as with human baby names, puppy names see surges and declines in popularity. Each year, we take a look at our data to see which male and female puppy names rank the highest, and this year, that meant sorting through 1,512,750 names! But, all that work was well worth it, because we've seen significant changes in the lineup. There are even a couple of names that weren't in the top 10 at all last year.

Most Popular Puppy Names of 2015 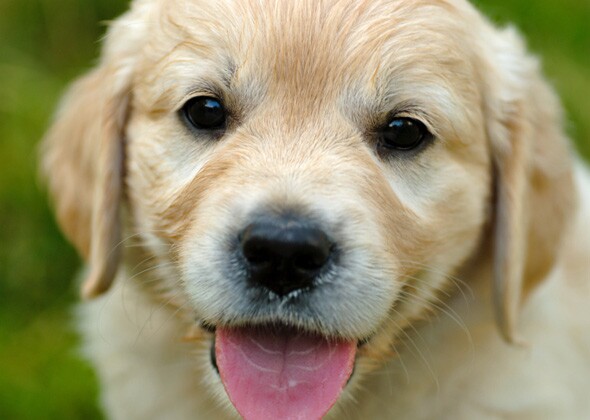 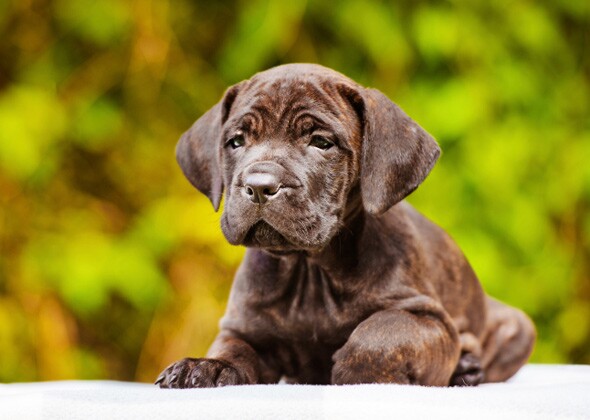 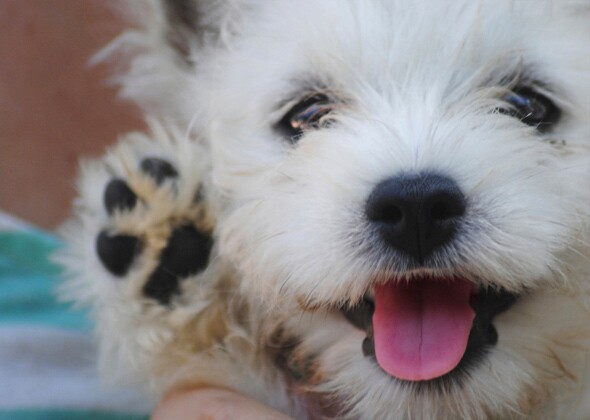 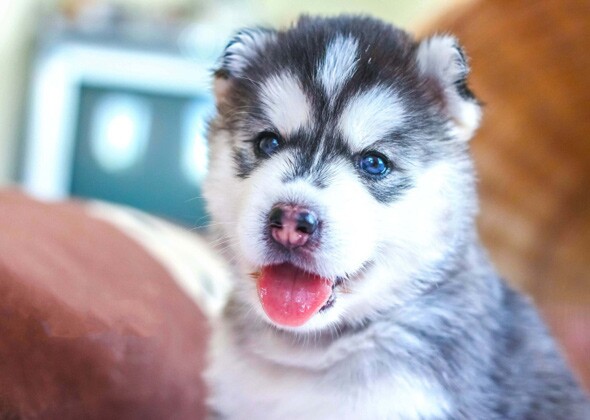 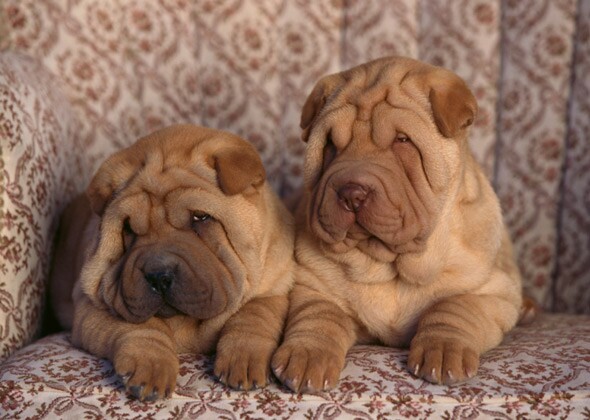 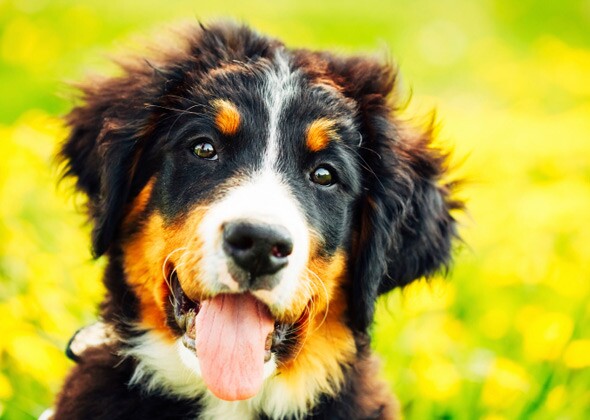 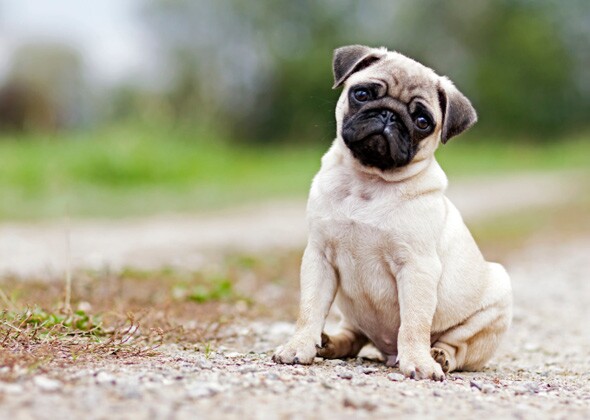 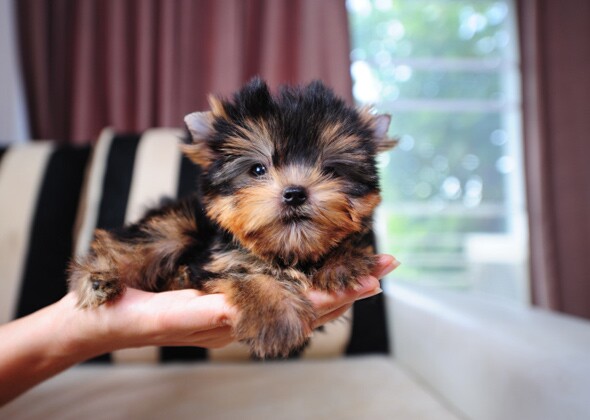 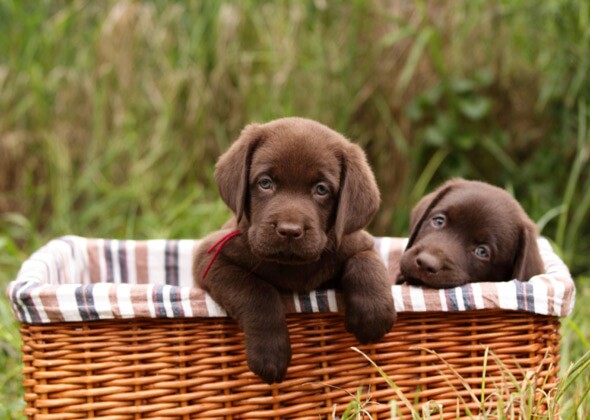 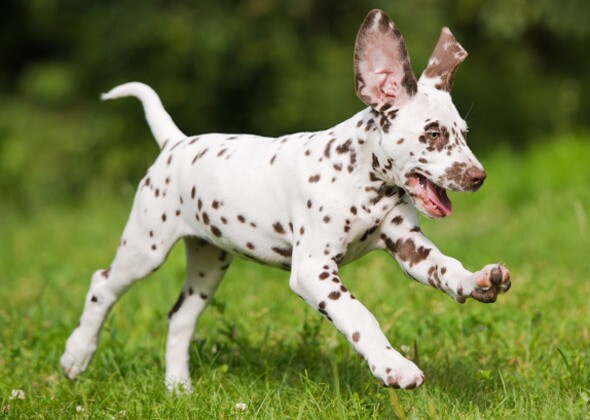 Bella remains at No. 1! The moniker has held that position since 2006, which just happens to be the year after the firstTwilightbook, starring a character named Bella, came out. And, that's not the only name that hasn't budged: Sadie (No. 4) and Zoey (No. 8) also held onto their positions from last year.

Names on the rise in 2015 include Lucy and Maggie, which each climbed one spot to reach No. 2 and 10, respectively. But, the most interesting move among the female puppy names belonged to Luna, which jumped an impressive four spots. However, that's not terribly surprising since it was our third most trendy puppy name last year, which we suspect has something to do withthe popularity of the Luna Lovegood character in theHarry Potterbooks and movies. But, will that continue since the last movie in the series came out four years ago?

Not all female puppy names saw an increase in their numbers, though. Daisy, Molly and Lola each dropped one spot in 2015, and Sophie fell two places. Given that both Molly and Sophie also fell last year, we can't help but wonder whether those names will soon find a new spot on our least trendy names list.

Just as with the female puppy names, the top name for male puppies remained the same—Max has now held that honor for a decade! Several other names kept their positions, as well: After reaching No. 2 last year, Charlie remained in that spot, and Duke and Bear (Nos. 6 and 7) also held their places.

The male puppy names that climbed this year certainly gained popularity quickly — no single ranking increase for them. Cooper climbed two spots to reach No. 3, and Jax, this year's No. 8 most popular puppy name (and last year's No. 1 trendiest male dog name), soared seven whole places! At that pace, we could be seeing some interesting changes in the top two or three spots in 2016.

Several dogs fell one spot, including Bentley and Zeus (which had actually climbed three spots in 2014). Rocky—which had climbed one spot last year— dropped two places in 2015.

Think you know which names are likely to be right on trend in 2016? We've made our predictions, but of course, we'd love to hear your thoughts in the comments!