The Most Trendy Puppy Names of 2015

We love having our finger on the pulse of the hottest pet name data, and while keeping tabs on the most popular puppy and kitten names of the year is certainly a good start, we like to take it a step further each year and look into which names are the trendiest.

What's the difference between a popular puppy name and a trendy one, you ask? Simple. We determine the most popular puppy names by looking at the number of pups born in a single year and the names they were given.

To calculate the trendiest names, we take a longer view and look at pet names over the space often years to see which ones have increased in popularity.

To do this, we worked with Nationwide Pet Insurance, who provided us with the most popular male and female puppy names of 2005. Then, we compared the dog names on the 2005 list to our 2015 popular puppy name list to see which names were on the rise. Those that climbed the most ranked as the trendiest names of the year! 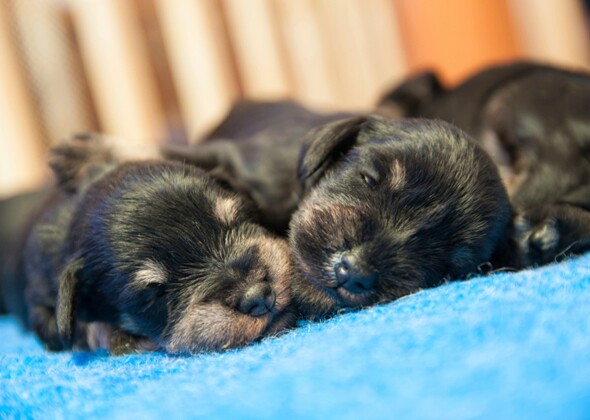 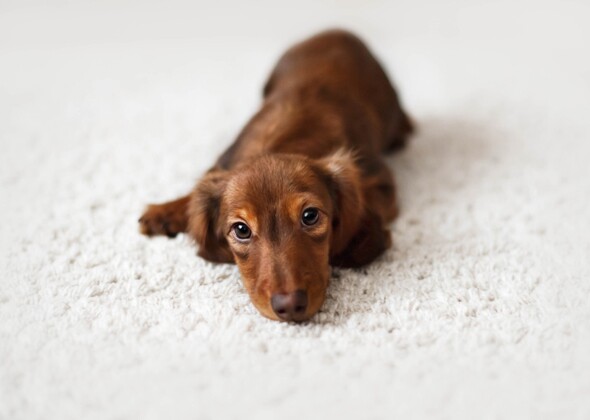 The male puppy names saw some big jumps over the last 10 years, as well: Leo is up 24 spots, Diesel climbed 22, Duke is up 14, Bentley improved eight places and Cooper came up six. But, wait! There's more! 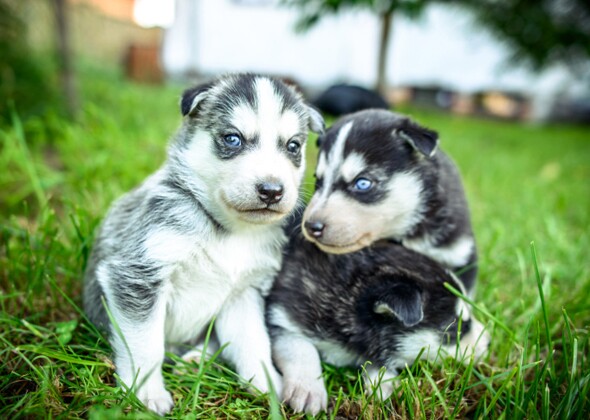 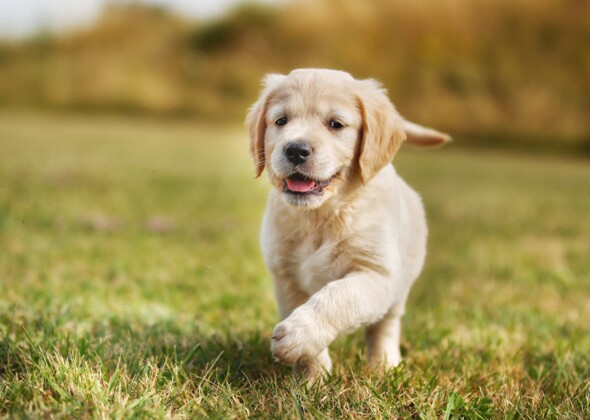 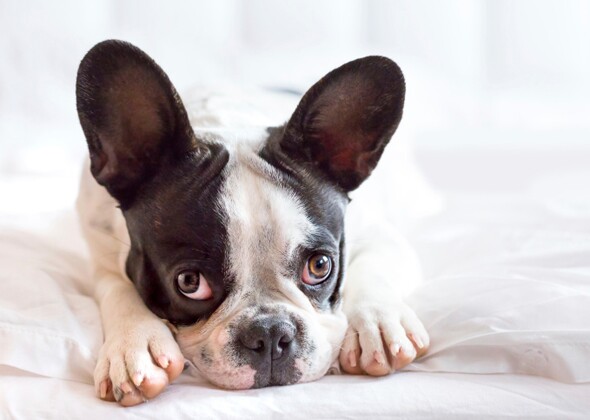 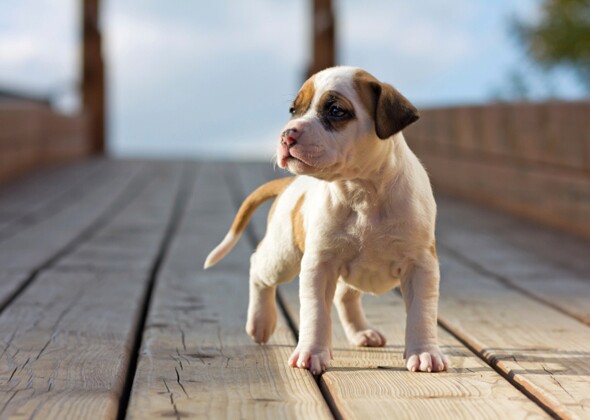 Trending Names — and Why People Love Them

As we examined our list of trending names, we noticed a few... well, trends among them.

Celebrities, Characters and Pop Culture:Many of the names that are increasing in popularity can be found in books, movies and TV shows. Luna Lovegood is a character in theHarry Potter books and movies; a main character in Orange Is the New Black goes by Piper; andJax was the name of a main character in the hit TV showSons of Anarchy. The adorable Frenchie onModern Family is named Stella; you most likely recognizeThor and Loki as characters from the Marvel Cinematic Universe; and Penny is a beloved main character on the popular sitcomThe Big Bang Theory. Bruno's rise in popularity may have something to do with Bruno Mars' hand in one of the year's biggest musical hits, Uptown Funk; Bo is almost definitely tied to the name of the first family's first dog; and, of course, there's Elsa, the ice queen ofFrozen herself!

Have you seen an uptick in any of these names in your area? Be sure to come back in a few days when we share the puppy names on a downward trend!