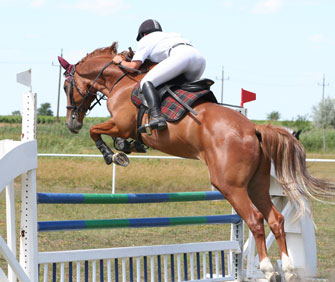 Every Tuesday, we'll share a few fun animal facts with you from experts all over the country. Today, we're focusing on the Olympics and pulling some great equestrian facts from Vetstreet's London 2012 coverage.