8 Super-Slow Animals Who Won't Be Beating Any Olympic Records

There are hundreds of people in London right now who are trying to prove how fast they can go — and millions of us are watching them on TV.

If all this Olympic prowess has left you feeling bad about your own athletic abilities, look at these eight animals, whom even the most confirmed couch potato could easily edge out in a race.

Check out more Vetstreet-exclusive coverage of the London 2012 Summer Olympic Games, including eight animals who could beat Olympics record holders.

8 of the World's Slowest Animals 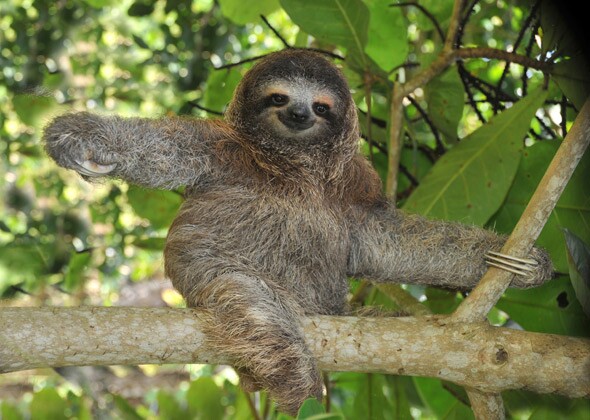 The slowest mammal is the three-toed sloth, who averages a distance of only 0.15 miles per hour. You'd probably also win a race against his slightly speedier cousin: The two-toed sloth can climb 6 to 8 feet in a minute, which comes out to about 0.07 miles per hour. 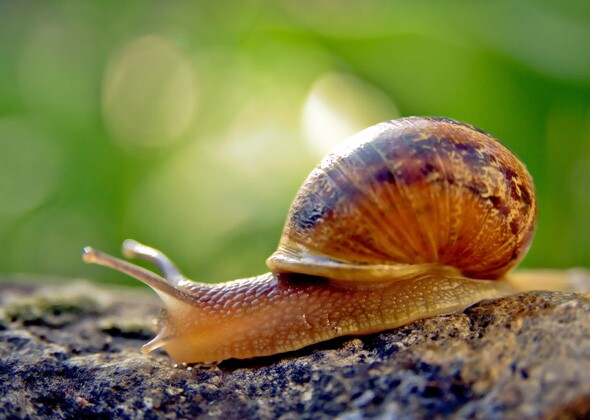 Even the fastest snails in the world move incredibly slow. The 2011 winner of the snail racing championships in England took 3 minutes and 23 seconds to complete a 13-inch course! The world record, set in 1995, is a lot faster — but Archie the snail still took 2 minutes and 20 seconds to travel the rather short distance. 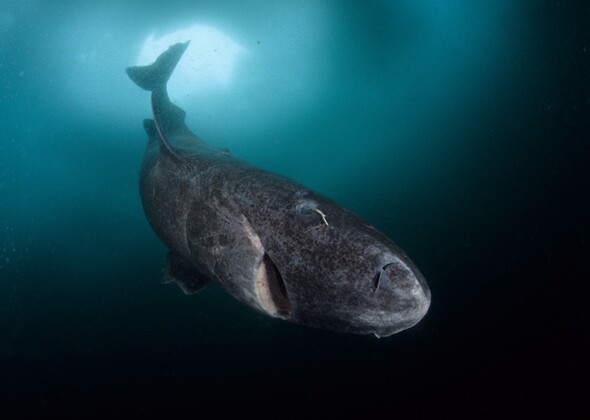 Most people think of sharks as swift-moving predators, but not every member of the family can keep up with that reputation. Scientists recently declared the Greenland shark to be the slowest representative of the species, swimming at an average speed of only 1 mile per hour. They're so sluggish, in fact, that they have to hunt by sneaking up on sleeping seals. 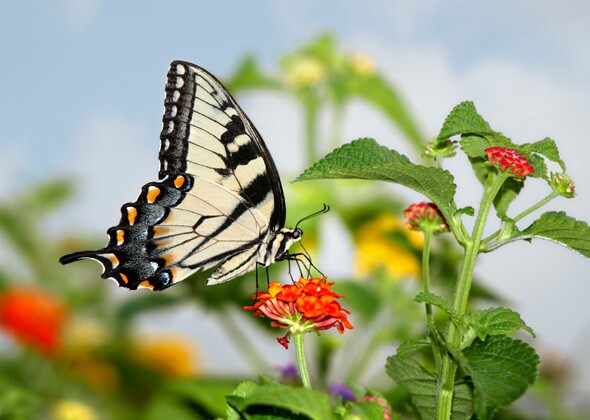 This insect has the slowest wing flap at 300 beats per minute. Sound like a lot? The Swallowtail butterfly is actually quite the slacker compared to the midge, who holds the record of 62,760 beats in the same amount of time. 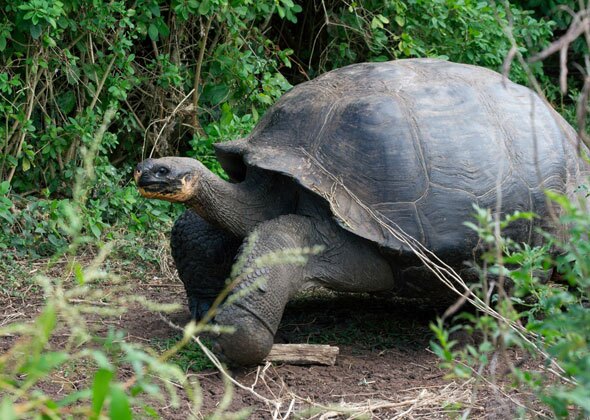 The giant Galapagos tortoise walks at 0.16 miles per hour, which is much slower than humans, who average a walking speed of 2.8 miles per hour. Of course, these reptiles can live to be 150, so they've got little reason to hurry. 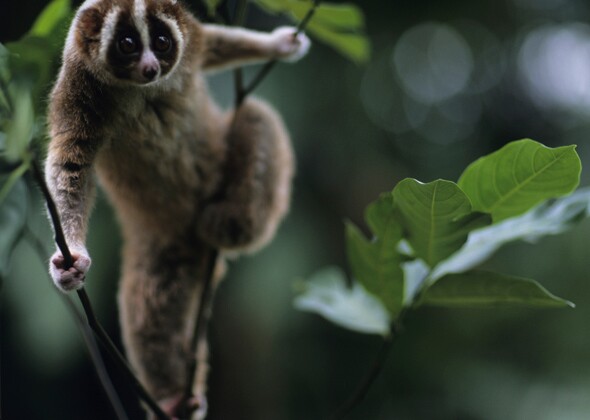 Lorises are little primates who are distinguished by their curious, silent movements — one species is even called the Slow Loris. A slender loris was once timed moving normally at 1.3 miles per hour. In addition to the fact that their lumbering makes it hard for predators to spot them, they possess a bonus defense: The slow loris is one of only a few venomous mammals in the world. 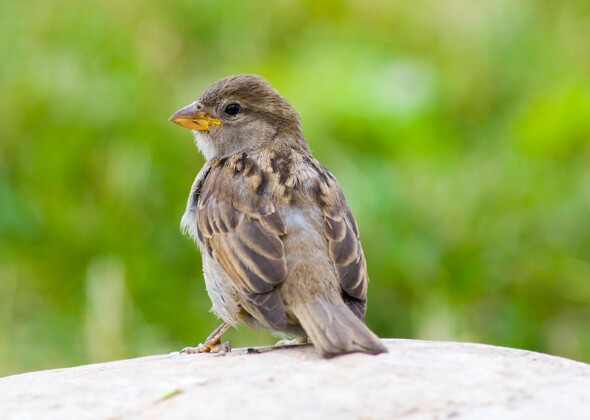 The bird that flies the slowest could be right outside your window: The common house sparrow clocks between 15 and 19 miles per hour. There's one other bird who can go even slower when showing off: During courtship, the woodcock travels only 5 miles per hour. 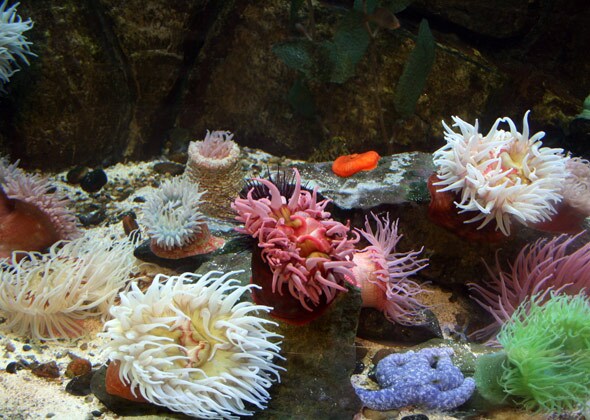 Yes, the sea anemone is an animal! They usually spend their whole lives in one place, but some can creep slowly along the ocean floor. Although you'll need time-lapse photography to actually witness it, since they only average about 0.04 inches per hour!