Meet the 6 New Breeds Competing at the Westminster Dog Show

The Westminster Kennel Club welcomes six new breeds into the ring this year: American English Coonhound, Entlebucher Mountain Dog, Finnish Lapphund, Cesky Terrier, Norwegian Lundehund and Xoloitzcuintli. Each breed has its own charms and quirks, but one thing is certain — we can't wait to see them all compete! 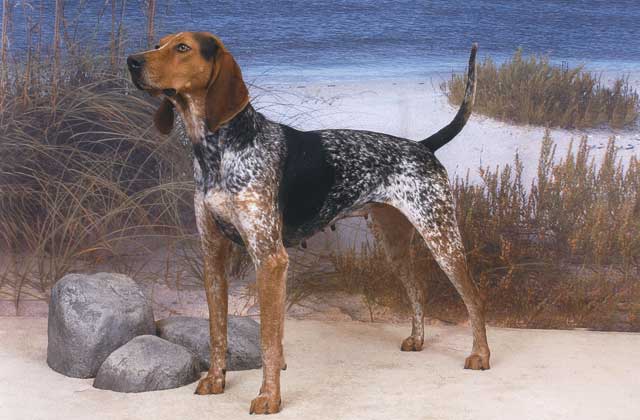 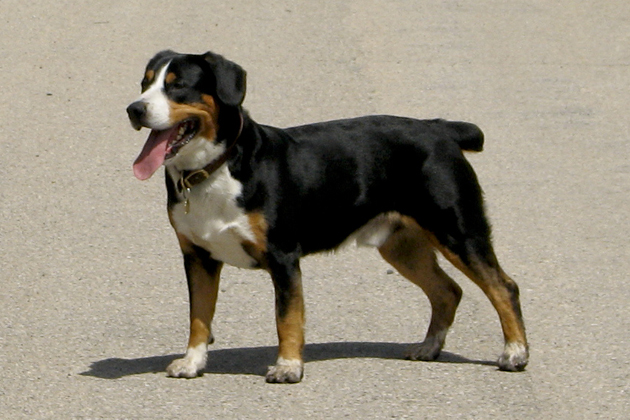 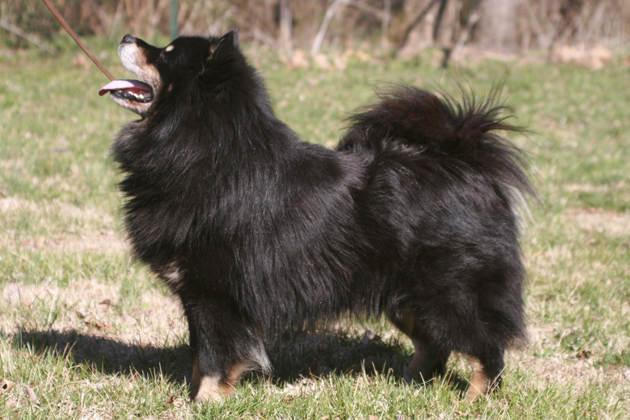 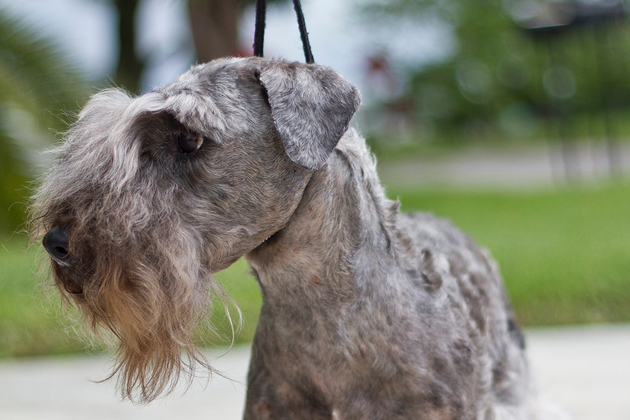 A less-excitable member of the Terrier Group, the Cesky is one of the Czech Republic's national breeds and was developed to hunt small game by working in packs. Don't confuse "less excitable" with "inactive," though — this breed never stops needing exercise and socialization. 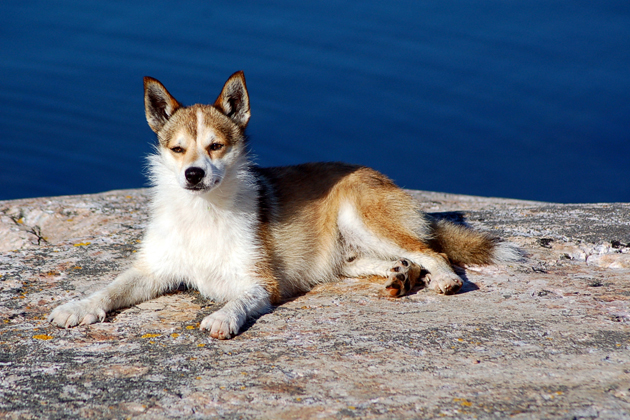 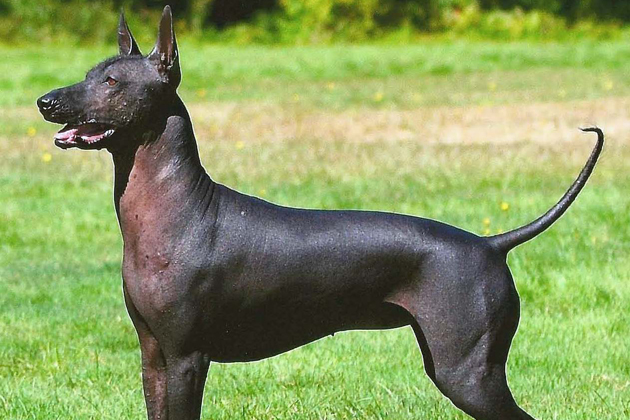 Be sure to look for all of Vetstreet's Westminster Dog Show coverage in the upcoming weeks.