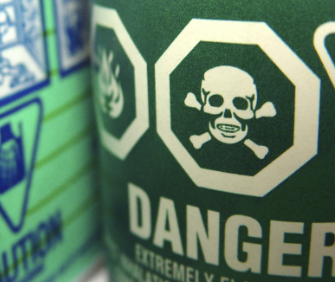 No one intends for it to happen: A purse is left on the floor, and within minutes, your Boston Terrier is parading around with an empty prescription bottle or a chocolate wrapper in his mouth.

Of the 165,900 calls that the organization handled in 2011, most of them involved pets who'd ingested human prescriptions. “Many children with ADHD don’t want to take their medications, so they leave pills on their plates, where pets can get at them,” Dr. Wismer says. “Even nonprescription medications, such as ibuprofen, can be a problem because many brands have a sweet coating, so it’s like candy for dogs.”

As part of National Poison Prevention Week (March 18-24), Vetstreet has compiled an A to Z list of some common pet poisons that should be on your radar. This list is not all-inclusive, so for more information on these and many other toxins, check out the ASPCA Animal Poison Control Center website and talk with your vet. 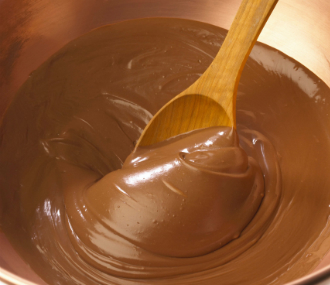 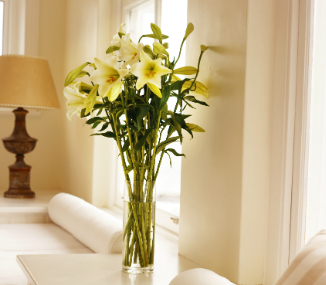 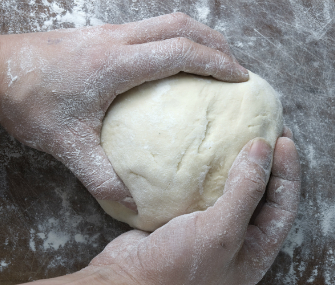 While dogs can be notorious for refusing to take their own medications, Wismer adds, “we sometimes say that the surest way to pill a dog is to drop one on the floor.”