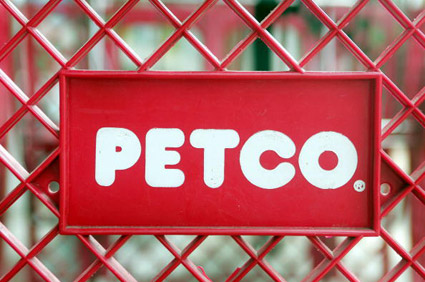 Following through on a promise it made in May, Petco has removed dog and cat treats made in China from all 1,300 of its stores over concerns that they’re linked to the deaths of 1,000 dogs and sickness of thousands of pets since 2007. PetSmart made the same promise in May and says it will have the treats removed from its own 1,300 stores by March. The U.S. Food and Drug Administration has been investigating Chinese-made jerky pet treats for years. The agency hasn’t been able to confirm a connection between the deaths and illnesses and the jerky treats but has recommended consumers use caution and avoid feeding them to their pets. — Read it from the AP via ABC News