Photographer Captures the Spirit of Ill and Elderly Pets

For weeks, Lisa Urness went to the Wisconsin Humane Society in Milwaukee on her lunch break in search of the right dog for her. One day, a 6-month-old Husky and Shepherd mix who had been found on the streets caught her eye.

That was 14 years ago, and the two have been inseparable ever since.

“I don’t know how to explain him, but he’s like my ‘heart dog,’” she says, choking up. “I’ve often used the expression that he’s like my familiar. He and I are just one.”

So when Tanner started having trouble with his legs in 2012, it was “very hard to watch,” she says. Urness didn’t know how much more time he had when she turned to photographer Sarah Beth Ernhart to schedule a Joy Session. 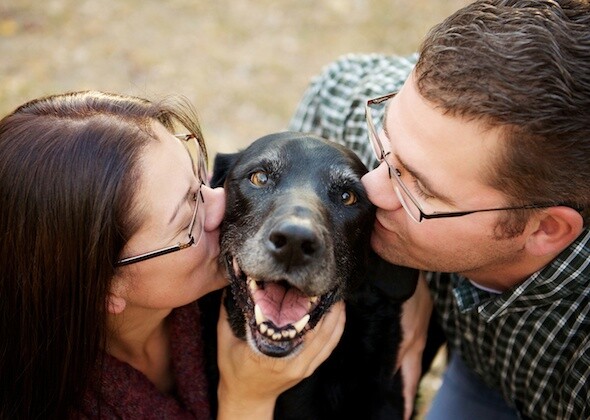 Dr. Jen Myers and her husband share a moment with a "smiling" Mason during their Joy Session with Sarah Beth Ernhart. 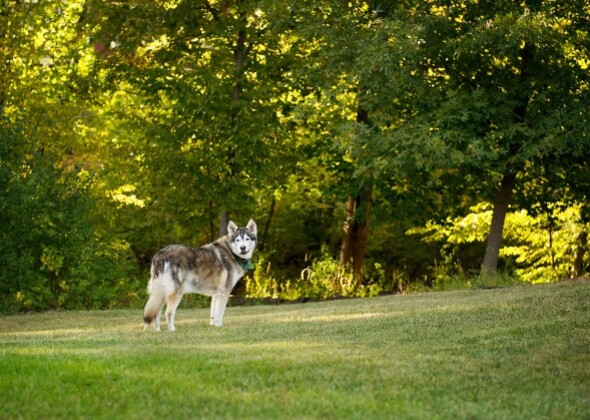 Lisa Urness says this photo of Tanner turning back to look at her while walking toward the woods is one of her favorites. 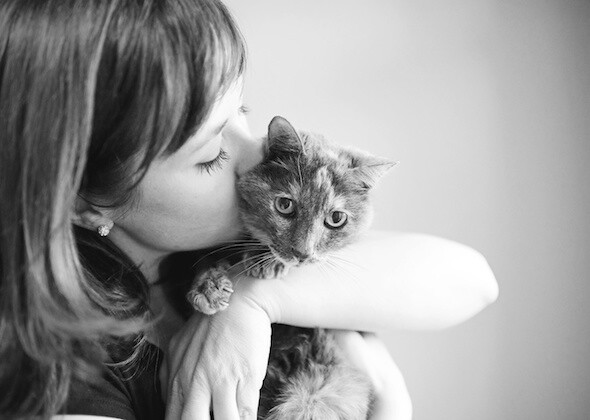 The majority of Ernhart's sessions are with dogs, but she has photographed several cats, too. She says that cats can be hard to photograph regularly, so capturing one who's ailing can be even more tricky — but she says she's up for the challenge. 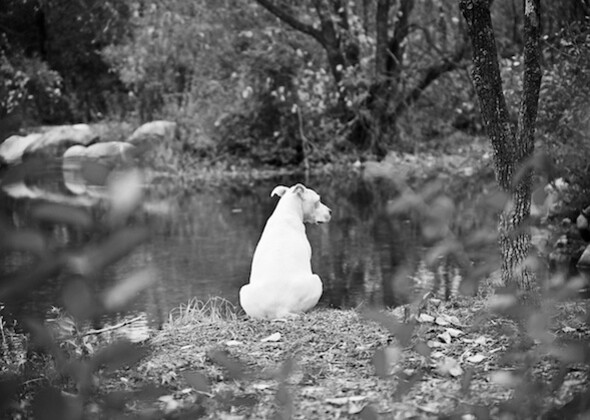 One of Ernhart's canine subjects looks off into a still pond. 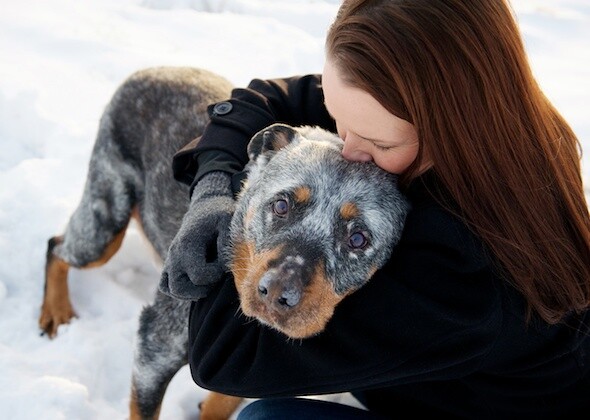 While her portrait sessions with younger dogs often include only the pet, Ernhart says she likes to get the owner into the photo during her Joy Sessions, to try to illustrate their relationship. 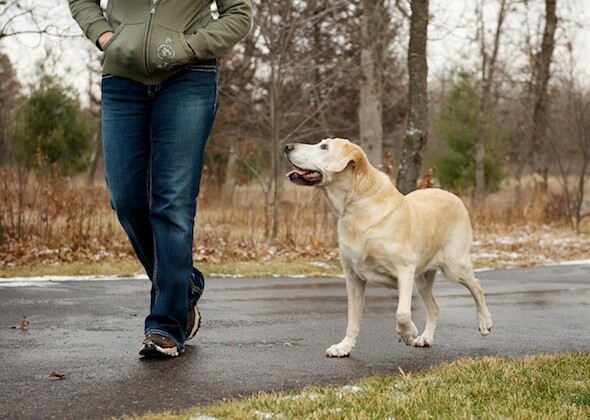 "It’s really nice if we have the luxury of time, when the pet still looks good and feels good," Ernhart says. 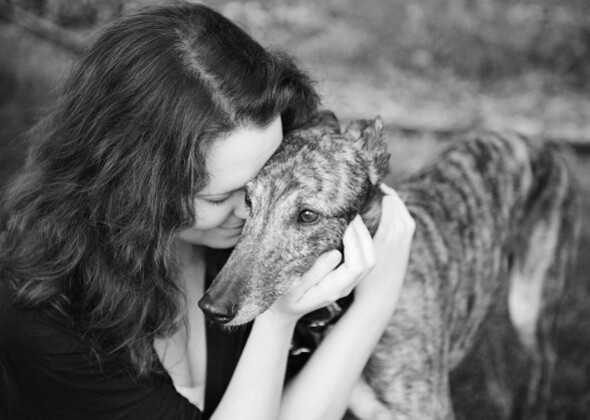 "Animals tend to warm up to me pretty quickly," Ernhart says. "They seem to kind of know why I’m there." 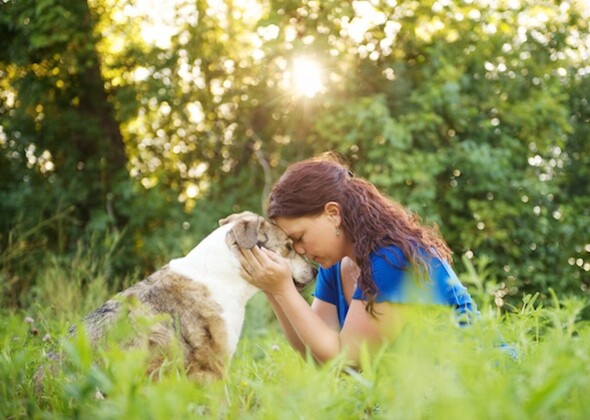 Ernhart's images give owners a way to remember their pets and to cope with their loss.

Ernhart specializes in pet photography; in 2010, she started doing special reduced-rate sessions for elderly or terminally ill dogs and cats. It began when Ernhart photographed a woman named Joan, who was in hospice care, and her service dog, Joy. Ernhart, who is based in Minnesota, was touched by their bond and realized that she could do the same thing for pets who are near the end of their lives.

She called these photo shoots Joy Sessions, a term she trademarked, and she created a website that lists photographers who do similar work across the country and around the world.

“When people contact me [for a Joy Session], it’s usually a tearful call when they’ve just gotten home from the vet” and gotten bad news, Ernhart says.

While some pets, like Tanner, turn out to have the luxury of time, in some more urgent cases, Ernhart has dropped everything and gone to the owner’s home an hour after getting a phone call.