We've looked at the trendiest cat names of the year (as well as the least trendy), and now it's time to look into the latest trends in canine names based on 2013 data.

Of course, we've already shared the most popular puppy names, but trendy is a little different — while popularity is based solely on the number of puppies given a certain name during the course of the year, trendiness is based on how much a particular name has risen in popularity over the course of a decade. That means that a name might be incredibly trendy, but not even break into the Top 50 for popularity.

To determine which names belong on this list, we looked at our database of 925,000 names given in 2013 and compared their popularity that year to their popularity in 2004. The 10 female and male names that gained the most ground made the cut. 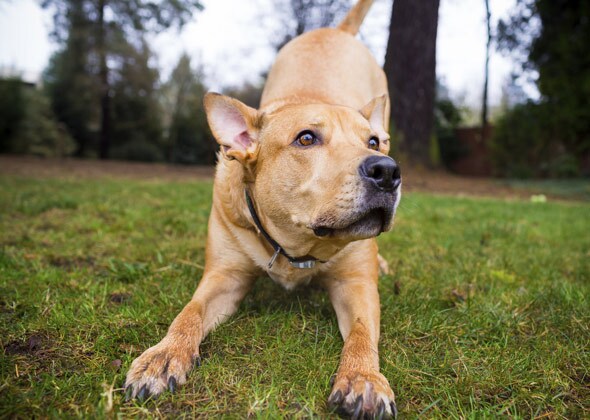 Scout broke into the Top 10 this year by rising 46 places.

Neither Charlie nor Scout made the Top 50 Most Popular Puppy Names. 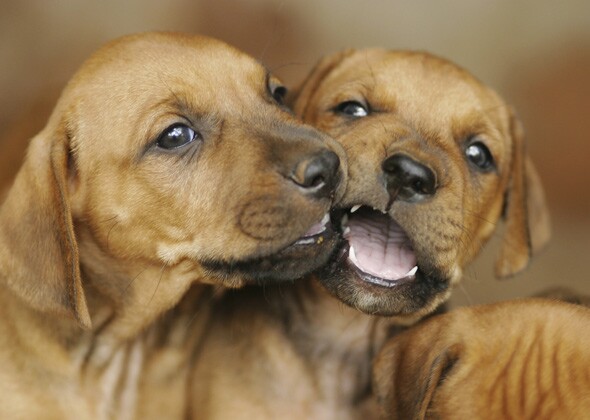 Maya rose 43 spots over the past decade. After a No. 7 spot on this list last year, this name has slowed down a bit.

Milo rose 51 spots since its debut and, in fact, was in the number No. 15 spot on the most recent popular puppy name list. It landed at No. 10 on the trendiest list last year, so clearly this name's star is still on the rise. 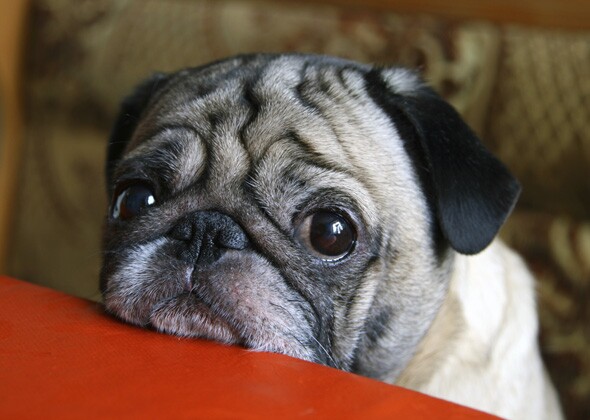 Cali rose 45 to land the No. 8 spot on the trendiest names list this year. It did not appear on the Top 50 most popular names list.

Gunner has risen 51 spots since 2004, which is impressive, but not as impressive as last year when the name climbed enough to be the No. 3 trendiest dog name. You'll also find it at No. 27 on the most popular puppy names list. 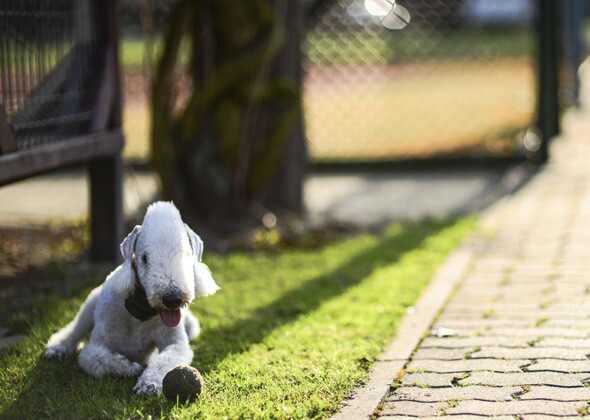 Athena rose 46 and moved up a spot on this list — it was No. 8 last year. It's not yet on the most popular list, though.

Ace was the No. 6 trendiest name last year. This year it landed at No. 33 for the most popular male dog names, which is still a 53-spot jump from where it started in 2004. 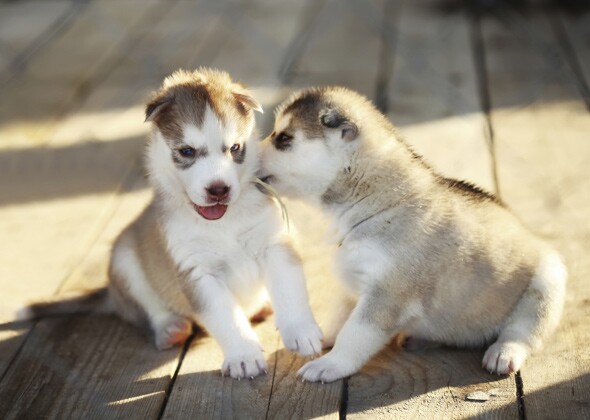 Nala was the No. 4 trendiest name last year. It's risen 47 spots since 2004, and it was recently ranked the No. 26 most popular female dog name.

Kitty comparison: Nala was the No. 9 trendiest name for cats. 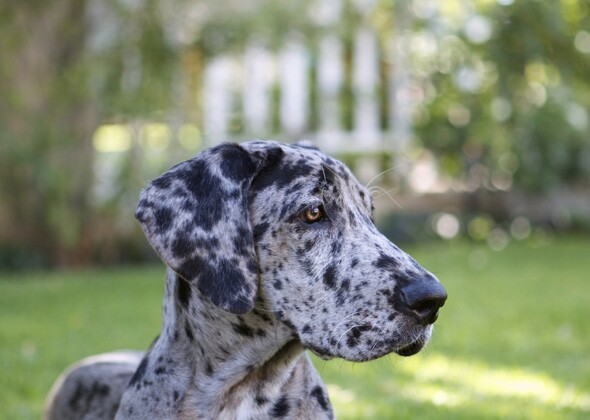 Layla has climbed 51 spaces in the past 10 years, but still fell a few spots from its No. 2 placement last year. It's the No. 36 most popular name.

Marley rose 54 places to take the No. 5 spot after missing the top 10 completely last year. It is the No. 46 most popular male puppy name. 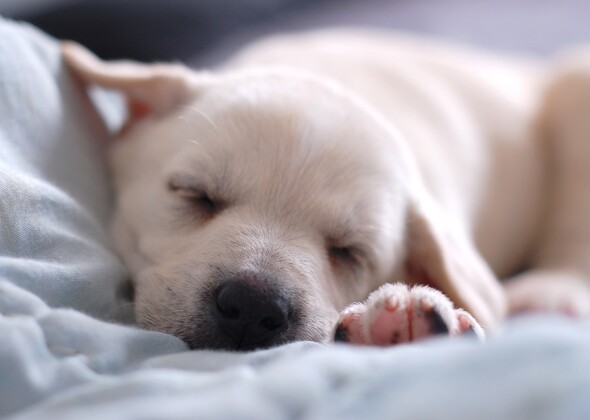 King, however, skyrocketed a whopping 73 points in the same 10-year period, surging up from its No. 8 most trendy spot last year. It's also the No. 37 most popular male puppy name. 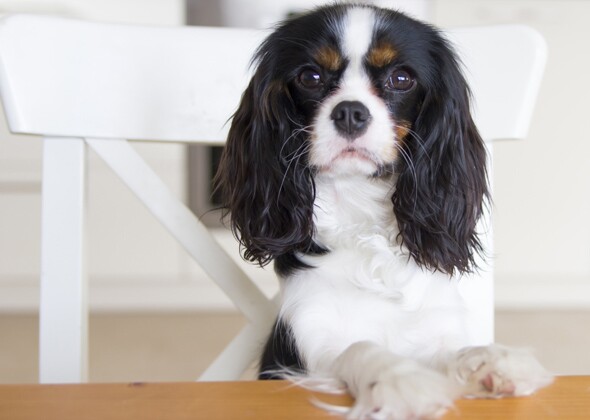 No. 3: Willow and Dexter

Willow, which was the No. 6 trendiest female dog name last year, rose 55 spots since 2004. Willow also snagged the No. 46 most popular spot.

Dexter rose 74 places in the last decade, but still slipped a bit in the past 12 months — it was the No. 1 trendiest name last year, but did not make the cut for the Top 50 most popular puppy names. 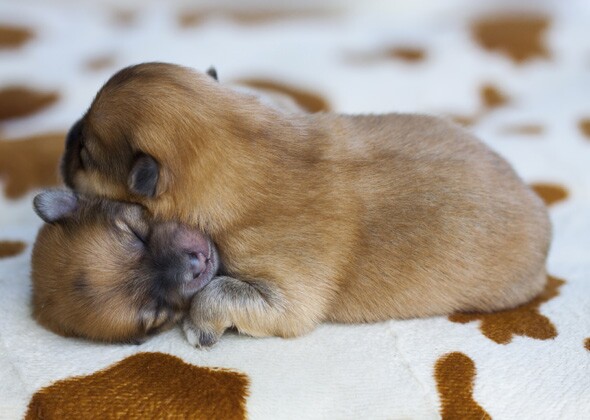 Thor rose 76 places, likely due to the big-screen appearance of a character with the same name in Thor and the Avengers movies. It ranks at No. 24 on the most popular list.

Kitty comparison: Thor was the No. 4 trendiest male cat name. 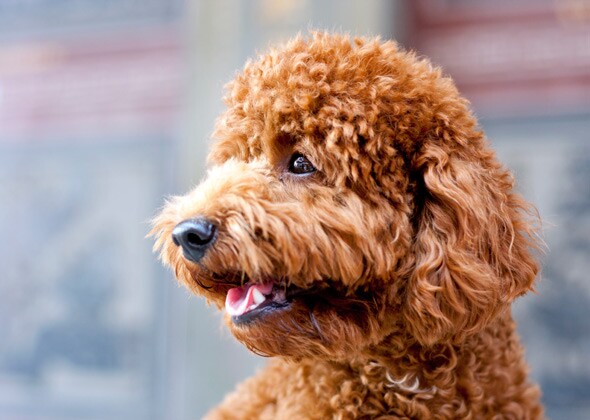 Luna must've sunk its teeth into the No. 1 spot, because this is the name's second year in that spot. It rose 71 points in the last decade to manage that feat, and is also listed at No. 13 on the most popular list.

Jax, which is the No. 17 most popular male puppy name (and also happens to rhyme with the No. 1 most popular — Max) rose 83 spots in the same 10-year period. It had a big year too, considering it hit this top spot after coming in at No. 5 trendiest last year.

Kitty comparison: Luna was the No. 5 trendiest female cat name.