Most Popular Kitten Names of 2014

As we approach the end of each year, we sort through our database of puppies and kittens born since January 1 to discover the most popular names. We've already shared the puppy names and now it's time for the felines. We looked at 475,297 kitten names, and the list of winners contains a surprise or two we think you'll enjoy.

Most Popular Kitten Names of 2014 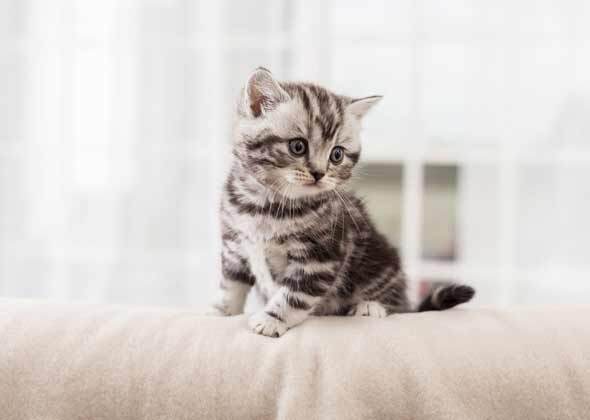 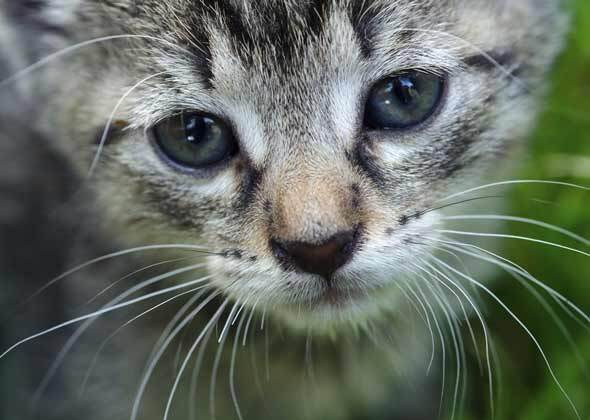 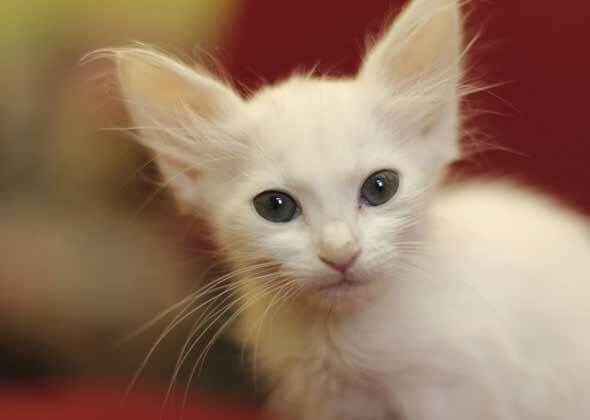 No. 8: Smokey and Callie 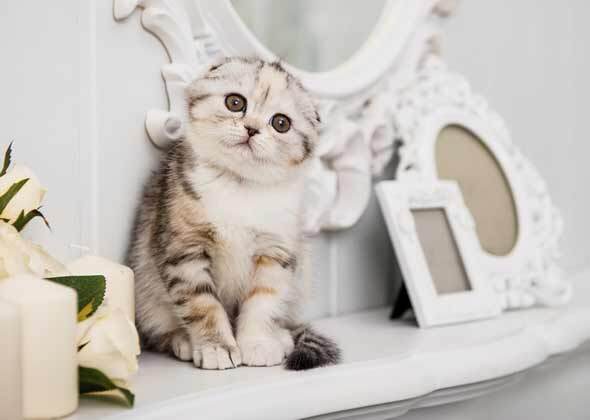 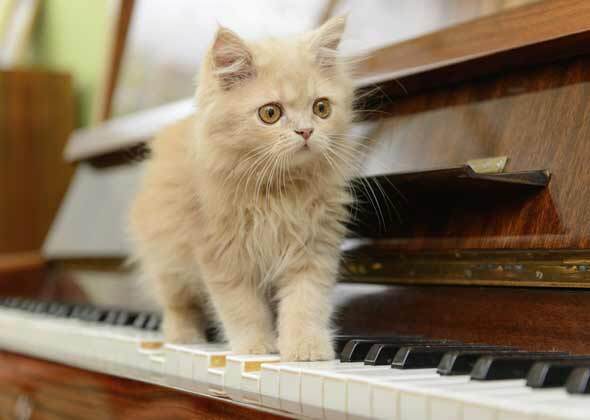 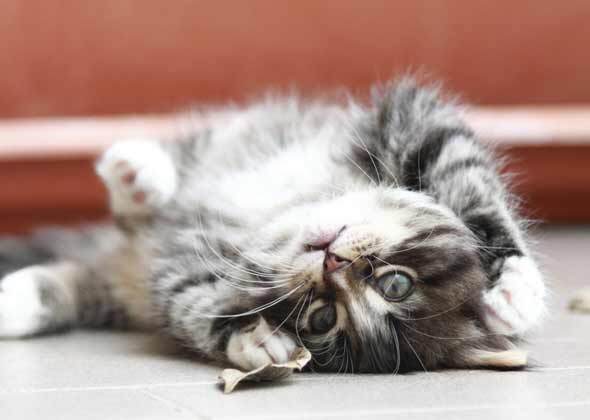 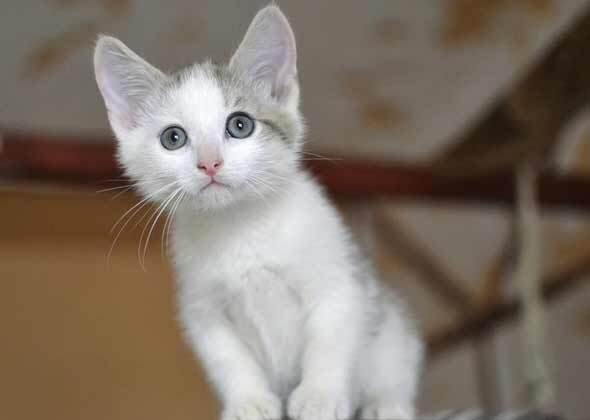 No. 4: Charlie and Kitty 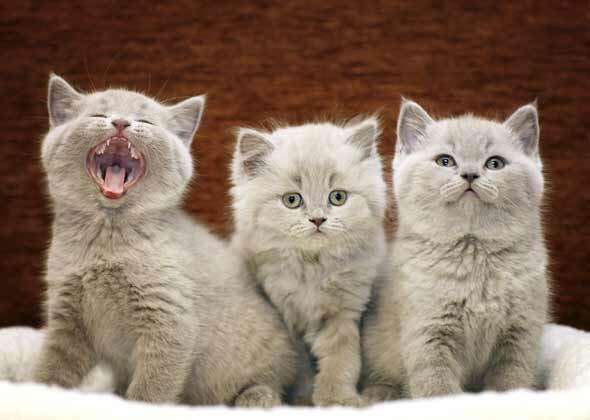 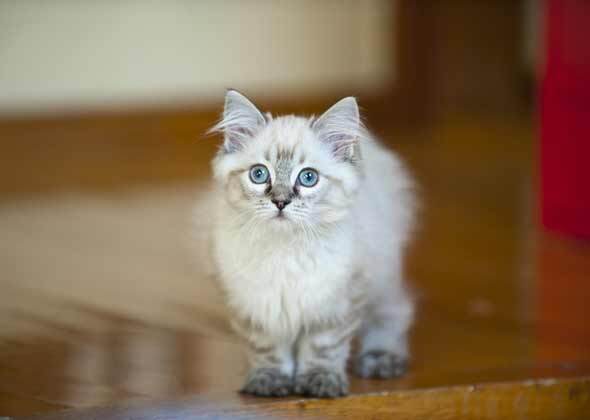 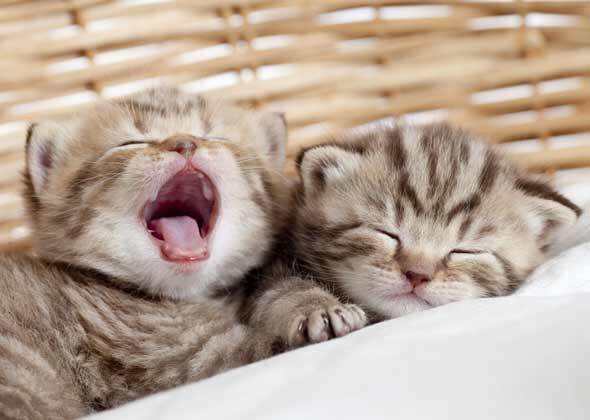 The No. 1 female kitten name, Bella, has held that spot since 2007, most likely because of the enormous popularity of the Twilight books and movies featuring a female lead character of that name. However, only Bella and Lily (No. 7) stayed in place for the top female favorites; all other names moved around.

Luna moved up two spots to claim No. 2, Daisy jumped four to reach No. 6, Callie climbed three to hit No. 8, Lilly (that's with three L's rather than two, mind you) went up four to No. 9, and Gracie broke the top 10 by hopping up two spots. However, the biggest climb was Elsa — the name of the main character in the hugely popular animated film Frozen— which is currently sitting at No. 5, after not even being in the top 50 in 2013.

With all of this upward movement, of course, that means a few names had to fall. Nos. 2 and 3, Lucy and Kitty, each fell one place. Chloe, Molly, Sophie and Nala all fell out of the top 10 this year, after holding spots on the list last year.

Nos. 2 and 3, Milo and Leo, made some big jumps of four and five places, respectively, while Nos. 5 through 8 all dropped: Max fell three places, Simba fell one, Tiger went down four, and Smokey dropped by one place.

There were no hugely surprising shakeups along the lines of Elsa for the boys, but that doesn't mean one isn't coming. Stay tuned to see which names are the becoming more trendy for felines and canines according to Vetstreet's data.