We've already examined the most popular puppy names of 2012, but just finding out which names we're most likely to hear at the dog park wasn't quite enough. We wanted to look at which monikers were on the rise, so we dug a little deeper to determine the 10 trendiest names of 2012.

To do so, we hit up Vetstreet's data, which includes information about 1.26 million dogs. We looked at where the names were in 2003 and 2012; those that moved up the most made the list. Of course, some names fell off the list completely in the past decade — Elvis, Ozzie and Cassie among them. Some of these were replaced by newer names like Thor and Athena that, despite a late entry to the Top 100, have become popular enough that they, too, were included. [See Also: 10 Least-Trendy Dog Names] 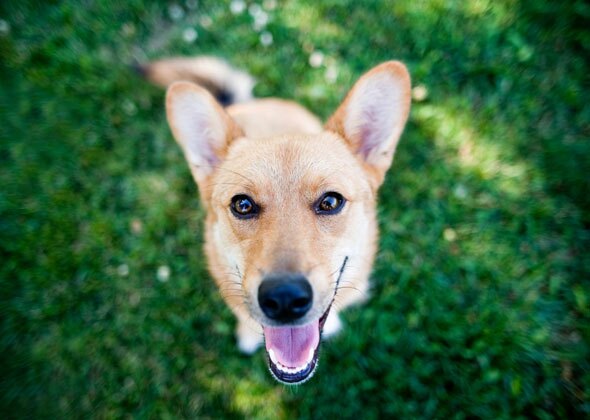 Luna's rise in popularity was even more meteoric, also beginning at No. 99 in 2003 and rising to No. 19 last year. 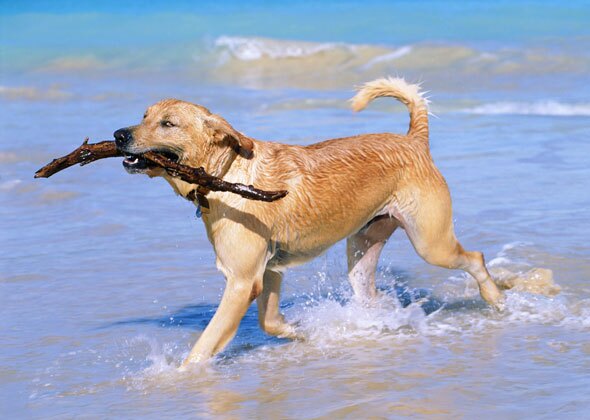 Although Thor didn't even appear on the Most Popular list back in 2003, it climbed to No. 27 in 2012, after making the list for the first time in 2010. Not coincidentally, the movie Thor came out in 2011, and the main character in that movie also starred in last year's top film, The Avengers. 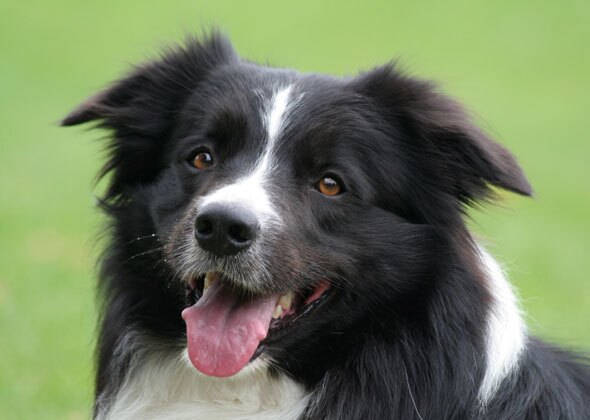 Gunner first came on our radar in 2004, and ever since then, it’s climbed in popularity, ranking now at No. 28. 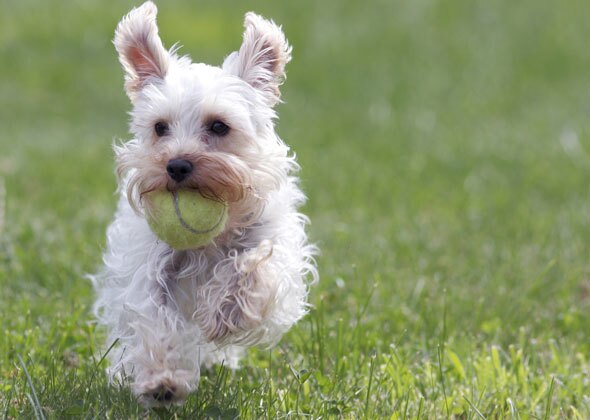 Nala, a name from one of our favorite animated films, The Lion King, was the No. 25 most popular name last year, after first making the Top 100 back in 2003. 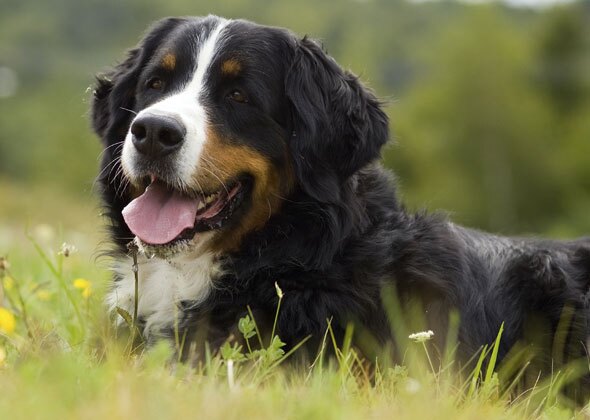 At No. 35, Jax isn’t one of the most popular names, but it’s moved up the ranks quickly considering it wasn’t in the Top 100 until 2009. One interesting tidbit: The name Jackson has declined over the past five years, and this is the first time Jax has earned a more popular spot than its longer counterpart.

Stella made the Top 100 for the first time back in 2001 and hit No. 22 last year. Could the adorable Frenchie on Modern Family have something to do with the name's rise in popularity? 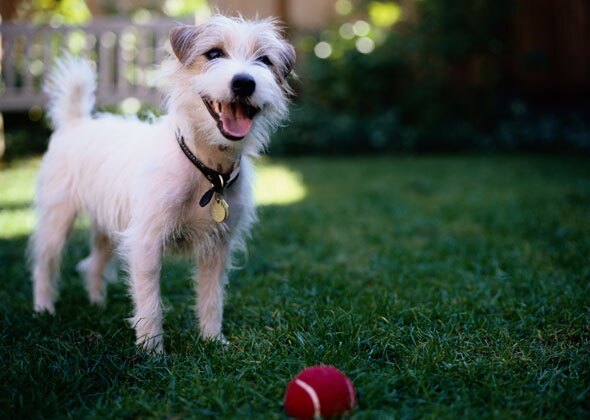 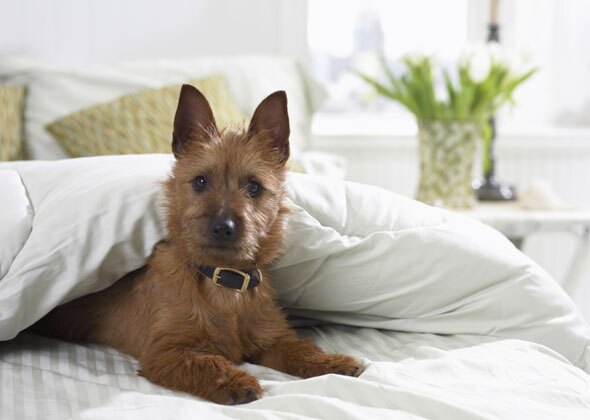 Leo, the 30th most popular name overall, made the Top 100 list for the first time in 2001 and has been climbing up the chart ever since. 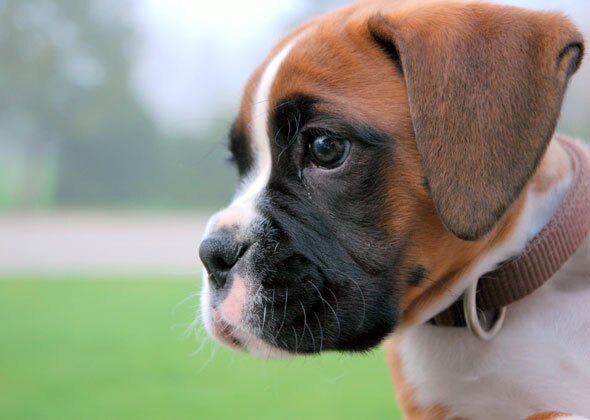 Although it may seem like an established and stately name, King, the No. 51 name, didn’t break into the Top 100 until 2006, making it a relative newcomer.

Athena is an even more recent addition to the list of popular names, joining the Top 100 in 2010 and rising sharply over the last couple of years, hitting No. 62 in 2012. 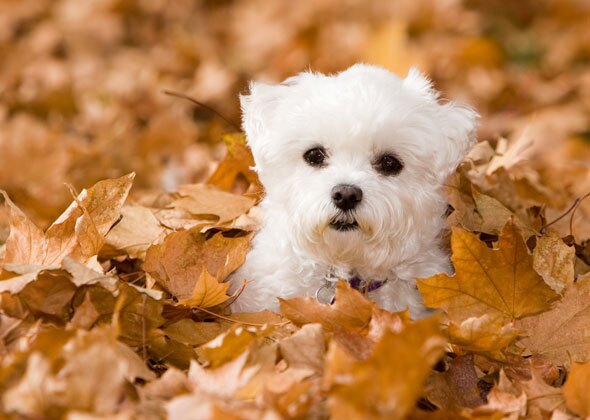 No. 9: Simba and Charlie

Simba, currently No. 53, first became popular during the mid-nineties, thanks to The Lion King. It dropped out of the Top 100 in 2001, but came back in 2009, seeing a major surge in popularity over the past few years.

Traditionally a male dog name, Charlie has become a favorite for female dogs, joining the Top 100 in 2010. 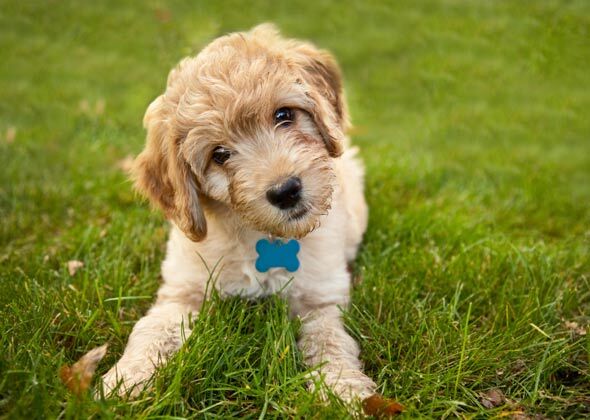 * 11 Unique Pet Names That Will Whet Your Appetite