For the first time this February, two newly recognized breeds will stand on the Westminster Dog Show stage: the Russell Terrier and the Treeing Walker Coonhound.

The breeds, which will compete in the Terrier and Hound groups respectively, gained full recognition from the American Kennel Club in 2012. They both had their first go-round at the National Dog Show in November, but this is their inaugural appearance at the prestigious Westminster competition.

You may remember that at last year’s show, six breeds made their Westminster debut. (You can read more about them in the gallery below.) 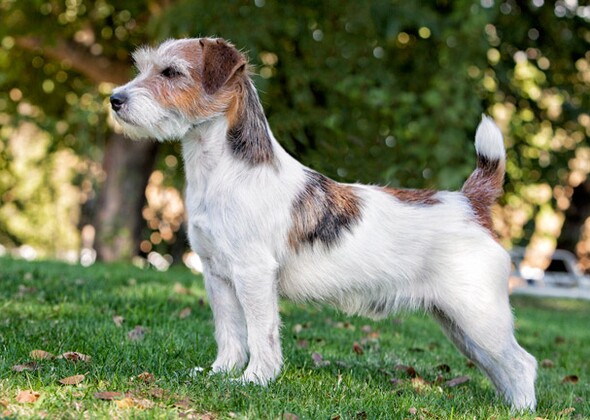 The small and confident Russell Terrier excels at vermin hunting, much like many of her terrier relatives. You may know her by her more colloquial name: the Jack Russell Terrier.

She's very similar to the Parson Russell Terrier, who was first recognized by the American Kennel Club in 1997. But the two dogs are different in body structure and height (the Russell Terrier has shorter legs), so American and European kennel clubs consider them to be separate breeds. 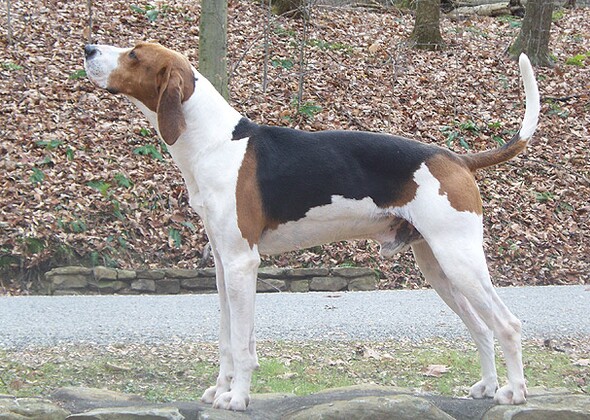 The Treeing Walker Coonhound is the fourth coonhound to win full AKC recognition in the past three years. As his name implies, this competitive canine was bred to track and tree wild raccoons.

He has a glossy, tricolored coat that's dense enough for protection. The AKC describes this breed as "a fast, sensible hunter that locates its quarry quickly and has superb endurance and treeing ability." 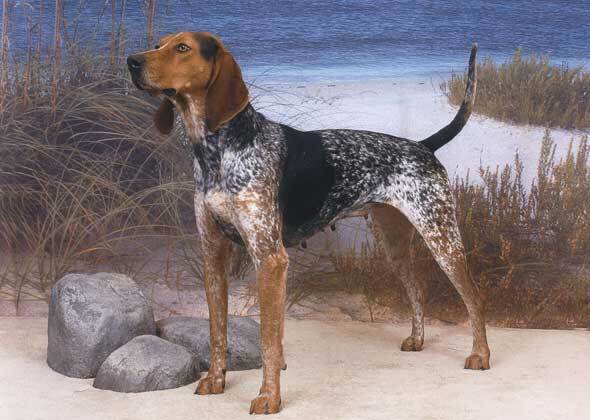 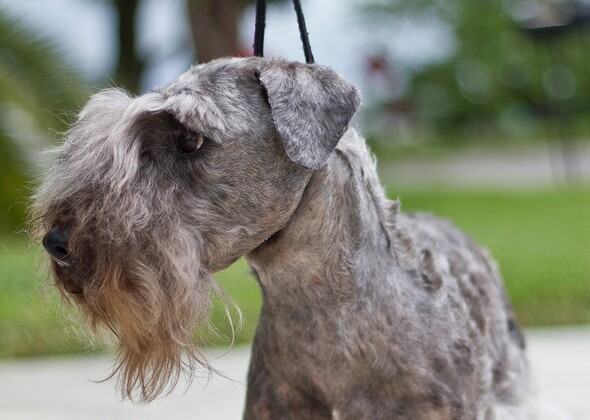 A less excitable member of the Terrier Group, the Cesky is one of the Czech Republic's national breeds and was developed to hunt small game by working in packs. Don't confuse "less excitable" with "inactive," though — this breed never stops needing exercise and socialization. 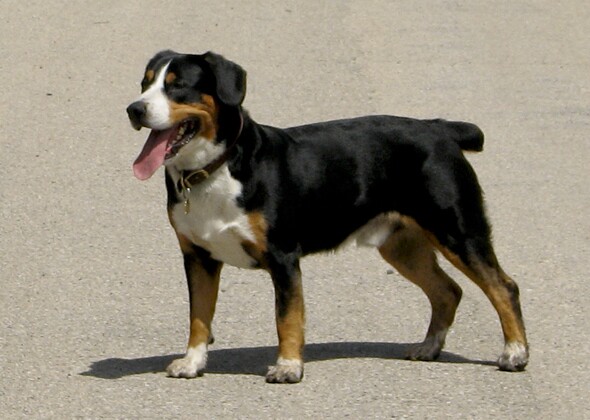 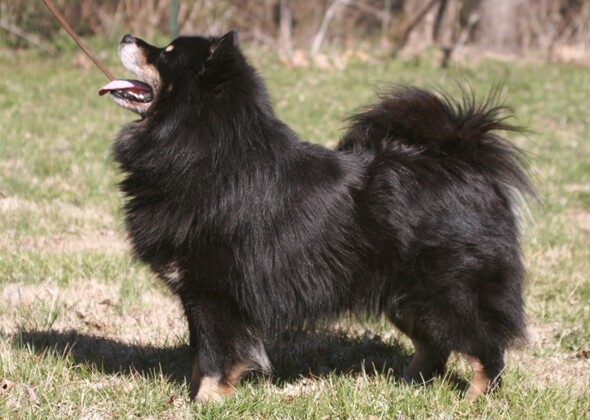 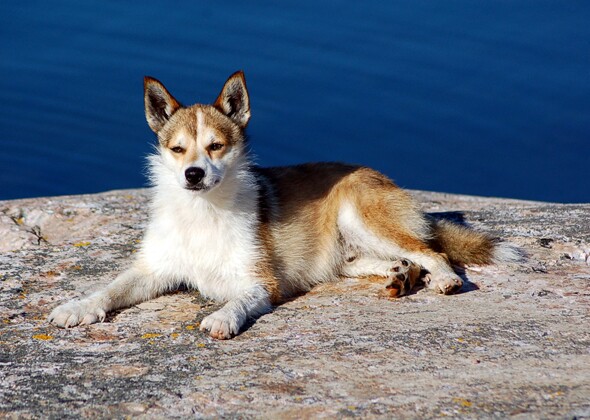 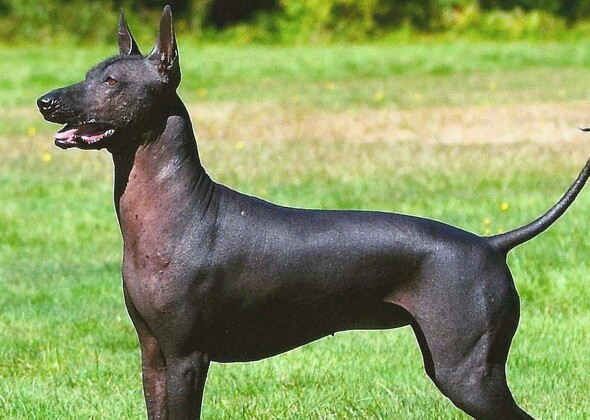 The AKC began in 1884 with just nine breeds: the Chesapeake Bay Retriever, Clumber Spaniel, Cocker Spaniel, English Setter, Gordon Setter, Irish Setter, Irish Water Spaniel, Pointer and Sussex Spaniel. By the end of its first decade, the club had recognized 51 breeds — including 13 kinds of terriers and beloved dogs like the Beagle and Dalmatian.

Over the next few years, the club added about a dozen dogs each decade until the 1930s — which saw an explosion in the number of fully recognized breeds. In the 1920s, the AKC admitted eight breeds; in the 1930s, 22 breeds became fully recognized. In the decades after that, new additions dwindled to somewhere between three and eight new breeds every 10 years.

If you did your math right, you’ll have calculated that the Russell Terrier and the Treeing Walker Coonhound are breeds No. 176 and 177 in the American Kennel Club. That’s a lot of competition to handle at their first Westminster, but we bet they’re up to the challenge!