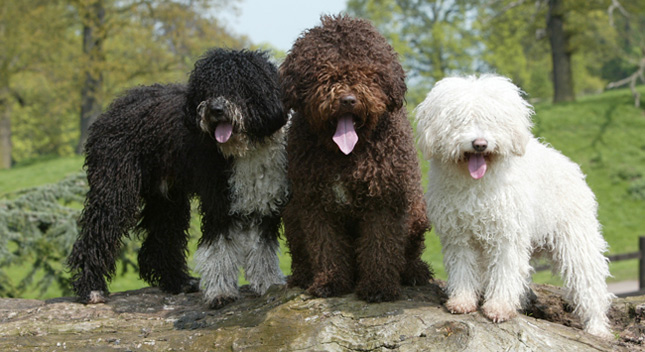 Four adorable new faces have been recognized by the American Kennel Club, bringing the group’s total number of recognized breeds to 184. The AKC will recognize the Spanish Water Dog, the Cirneco dell'Etna (cheer-NAY-koh-dehl-eht-nah), the Bergamasco and the Boerboel (BUHR'-buhl) as of Jan. 1. They’ll get the chance to compete in many AKC dog shows in 2015, but will have to wait until 2016 to make an appearance in the prestigious Westminster Kennel Club Show, which takes place in February. Several hundred dogs from a breed have to be registered in order for it to be recognized by the AKC. — See photos at the AKC’s Woofipedia 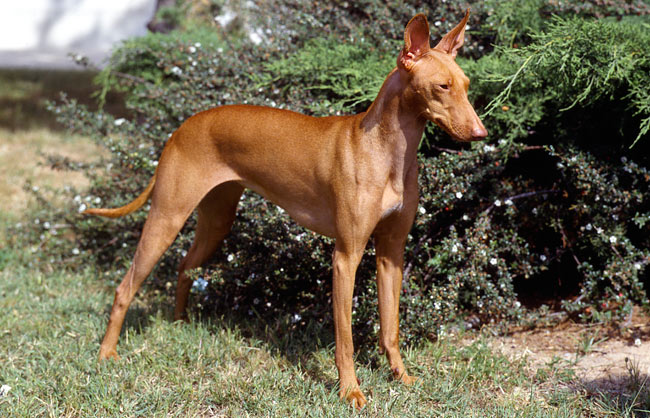 Sally Anne Thompson, Animal Photography
It’s believed that the Cirneco dell’Etna descended from dogs who were left behind by the Phoenicians along Sicily’s coast.