You may have heard before that black pets often wait longer in shelters because of misconceptions that they’re more aggressive than their lighter-colored pals. In some cases, the issue has been tied to the difficulty in photographing them well so that they’re not passed over when potential adopters view them online. Last week, NBC’s Jill Rappaport reported on the difficulties shelters face in placing black dogs.

When he heard about the Black Dog Syndrome theory, Levy decided to start the Black Dogs Project, a series featuring black dogs photographed against a black background. 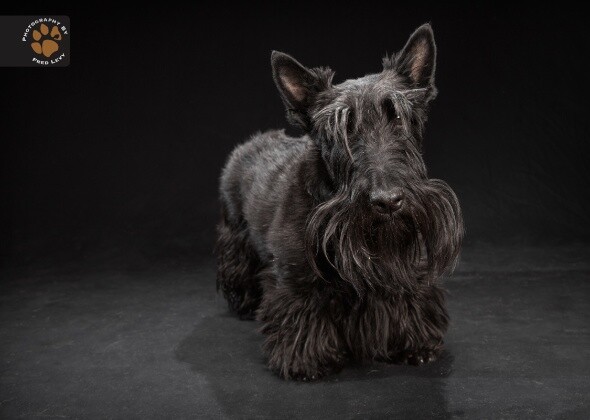 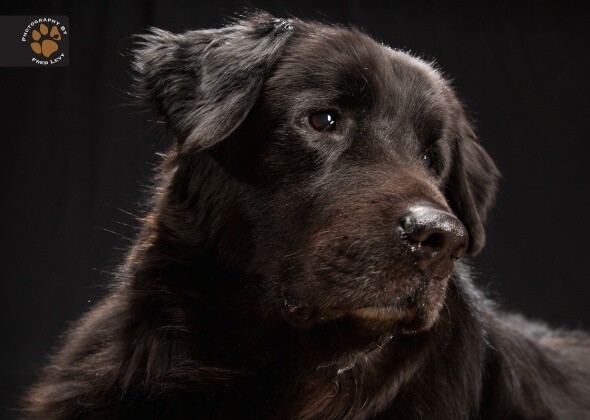 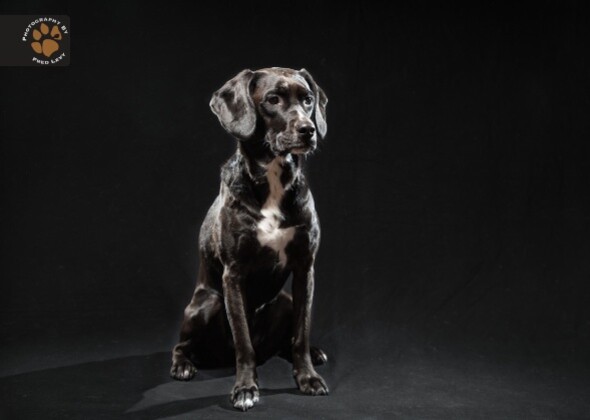 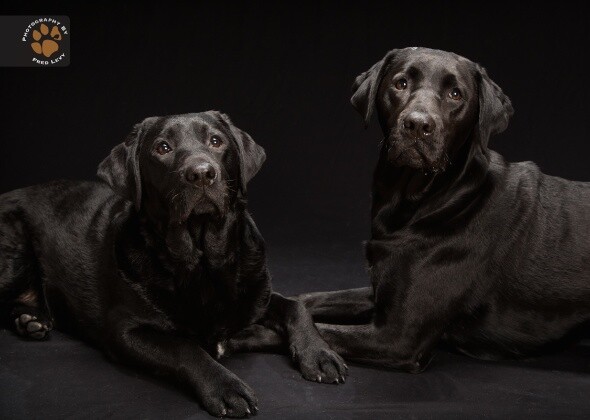 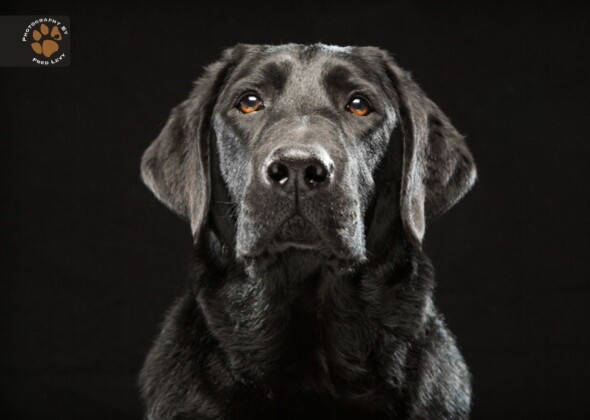 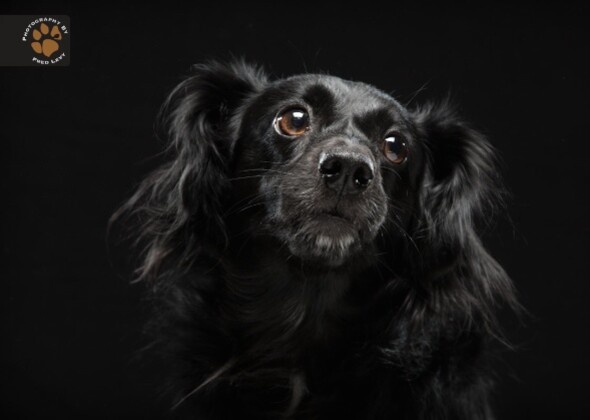 He’s been recruiting area dog owners with black dogs to use as his subjects, and hopes to make a book with his work.

The results are striking — and are already making a difference.

On Friday, Levy shared on Facebook that although he had an onslaught of email inquiries after his work went viral ("My fingers are about to fall off from responding to all the emails"), he was “SO happy” to get an email from someone who said they’d been thinking about getting a dog for six months. After seeing his work, they went out and adopted a black dog.

“One more dog has a happy home," he wrote, tagging his status update #adopt.