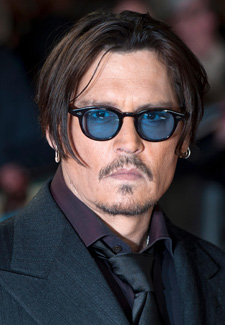 Earlier this month, actor Johnny Depp had to quickly send his two Yorkshire Terriers back to the U.S. after illegally bringing them into Australia on a private plane. The country has strict animal import laws and said Depp, who was in the country to film the fifth Pirates of the Caribbean movie, failed to obtain the necessary import permits, and his dogs weren’t quarantined as required.

Australia’s department of agriculture had said Pistol and Boo faced death if they weren’t taken back to the U.S. Depp followed the orders — but his problems aren’t over yet.

This week, Australian government officials said the star could face up to 10 years in prison or a maximum fine of $340,000 for illegally bringing his dogs into the country, and his pilot could face a two year sentence for his role in importing the dogs. — Read it at USA Today