Last week, we proclaimed Tupac Shacorgi our favorite new Instagram star. And the week before that, we were head over heels for Tasuku and Muu the French Bulldog. This week, we just can't get enough of Trotter, a French Bulldog who dresses up in such cute and creative costumes that we don't know how she could possibly outdo herself for Halloween.

When the French Bulldog isn't mugging for the camera with a lei around her neck or a flower on her head, she's snuggling up with her favorite human, Olive, the super adorable baby, or clowning around with her canine bestie, Ruby.

And, don't worry — the fashionable Frenchie seems to adore dressing up.

"Her favorite is probably the blond wig," her owner Sonya Yu told Today. "Which she is perfectly content to just wear around house as if it's the most natural thing. It's quite hilarious."

Our Favorite Instagrams of Trotter the French Bulldog 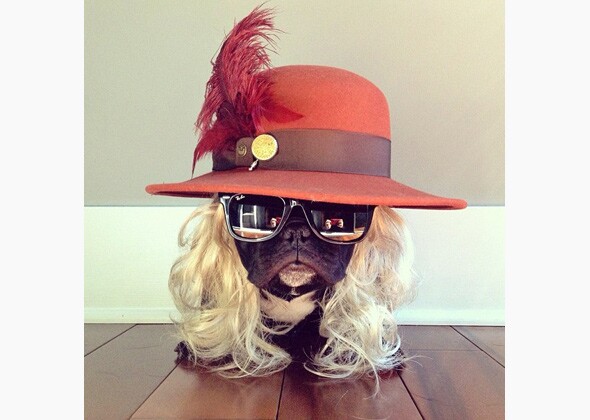 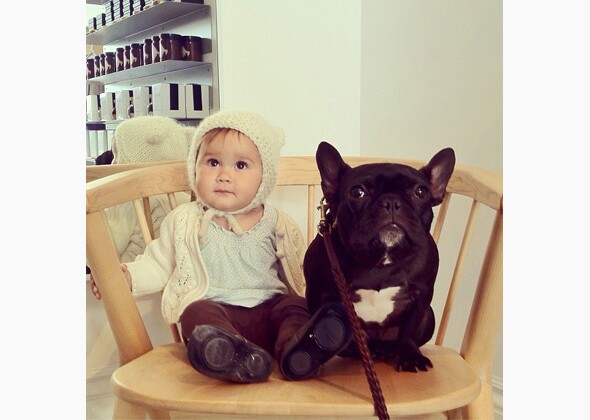 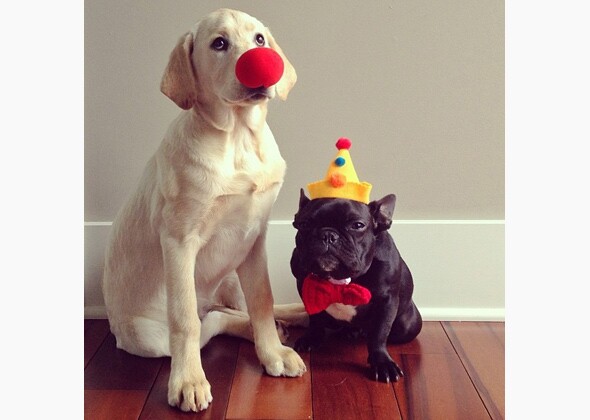 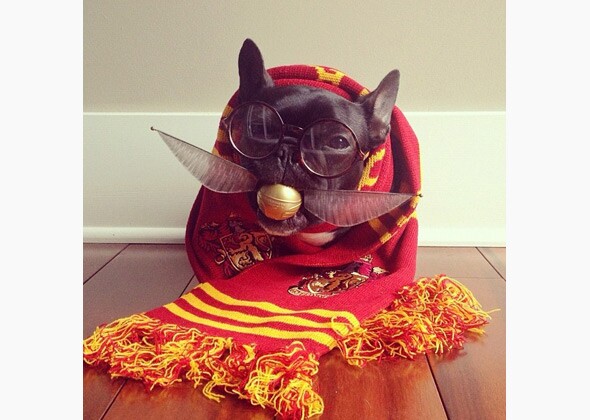 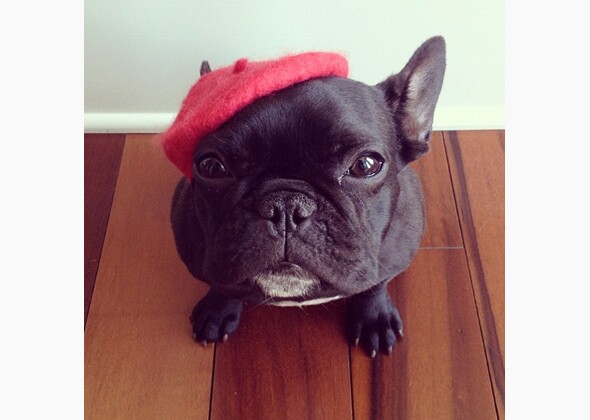