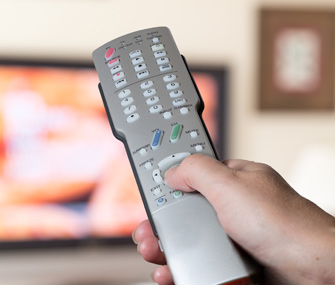 Over the past five or so years, the issue of pet hoarding has received an unprecedented degree of attention within the popular media. Never before has the public been so privy to the workings of this particular cultural oddity of ours. But here’s the thing: Veterinarians like me have always known their dirty little secret and never felt the need to shout it to the hills. Which perhaps explains why I harbor mixed feelings when it comes to the public display of hoarders among us.

On the one hand, these exposés are performing a public service. How else to raise the profile of a problem that’s undeniably more pervasive than most non-veterinary professionals know? On the other, I bristle at the strange and unpleasant details Americans are willing to digest courtesy of reality TV’s gawk culture.

After all, hoarders are real people with serious problems who are clearly being exploited ­­— with our edification on their bizarre brand of sickness as excuse for their exposure. What’s more, there’s no evidence that exposing the unsightly underbellies of these self-defined “rescuers” does anyone any good. That is, no one save those who profit from such programming.

No Clear Place to Draw the Line

I know that sounds harsh, but that’s probably because my profession offers me a perspective different from most of the TV-viewing public’s. As a veterinarian, not only do I come to know many “low-grade” hoarders, like many other veterinarians in my position I choose to work with them.

In general, this means we a) identify clients who might be suffering from the compulsion to hoard animals, b) do so before they've adopted behaviors so ingrained they reduce the individual’s ability to recover, and c) attempt interventions within the context of their families.

But that’s way easier said than done. For starters, we first have to answer the obvious: Who’s a hoarder?

It’s a tougher question to answer than you might think. I mean, I've been to a high-rise apartment on Miami Beach where 26(!) cats resided… but I could find little fault with their quality of life. Yet I've been to places where the living conditions of a mere six cats would break your heart. So how to know?