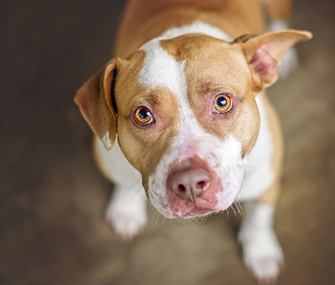 A team of researchers from the University of Florida’s College of Veterinary Medicine has found that animal shelters often misidentify dogs as Pit Bulls, which can hurt their chances of being adopted. They examined DNA samples from 120 dogs at four shelters and compared the results with how the staff, including four veterinarians, had identified their breeds. They found that dogs with Pit Bull-type breed heritage in their DNA were correctly identified at best 75 percent of the time. Meanwhile, dogs who didn’t have Pit Bull heritage in their DNA were labeled as Pit Bulls up to 48 percent of the time. Their findings were published in The Veterinary Journal. — Read it at Discovery News