The Truth About "Alpha Dogs" 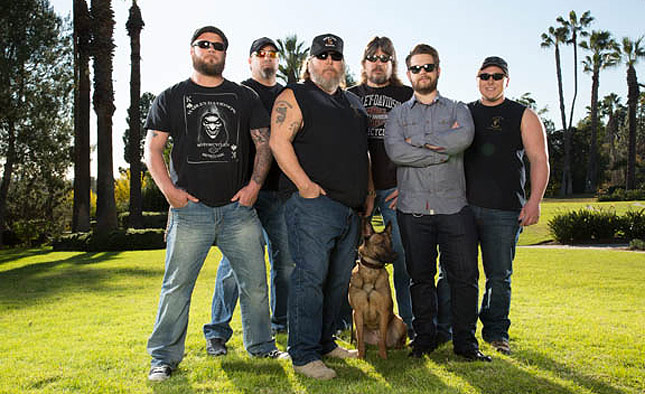 Alpha Dogs, a new series on Nat Geo Wild, has all the elements of a successful reality series. The show focuses on the intense working environment of Vohne Liche Kennels, a rural Indiana training facility that produces a large portion of the country’s police and military dogs. The dogs are trained for life or death scenarios, including tracking suspects, drug discovery and bomb detection.

While Alpha Dogs has the potential to be a hit, the Feb. 8 premiere was met with criticism, largely because of the methods used to train the dogs. The trainers at Vohne Liche Kennels employ punishment-based methods, including shock collars, in their training and frequently use the controversial label “alpha dog” to describe the handlers’ relationship with their animals.

I disagree with the training methods used on Alpha Dogs, primarily because a good portion of the training shown on the series focuses on the need for the handler to be the alpha dog in the relationship. To achieve this, the trainers at Vohne Liche Kennels mix positive reinforcement with aversive methods, such as choke chains. Although it is often assumed that aversive methods are required to train a tough working dog, research has shown that working dogs can be successfully trained using positive reinforcement, with little need for punishment.

The Consequences of Punishment-Based Training

Currently, the training used to prepare a dog for government work varies depending on the trainer and can span the spectrum from primarily punishment-based to primarily reinforcement-based. Kenny Licklider, the star of Alpha Dogs and the founder of Vohne Liche Kennels, uses a training method that includes a positive reward once the dog finds the object of a search. But he also uses aversive methods, including choke chains and shock collars, both to teach certain behaviors and to deter others.

I have a great respect for Licklider and for the dogs he trains. But I strongly believe that most of this training can be done using less aversive methods. Properly done, positive reinforcement training reduces the risk of emotional damage to the dog and minimizes the negative associations caused by repeated punishment. But my biggest concern is that viewers will try to replicate the training methods they see on Alpha Dogs with their own pets.