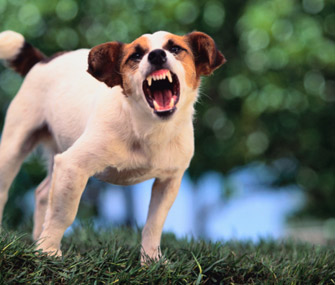 World Rabies Day is the one day of the year designated to raising awareness about one of the world’s older, yet more serious, animal diseases, which continues to threaten humans.

One only has to read the eloquently written introduction to Bill Wasik and Monica Murphy’s book, Rabid: a Cultural History of the World’s Most Diabolical Virus (Viking, 2012), to be reminded of the impact the rabies virus has had on wildlife, domestic animals and humans for thousands of years—and still hastoday.

Currently, the World Health Organization estimates that between 50,000 and 60,000 human fatalities from rabies occur annually. According to the Centers for Disease Control and Prevention:

In North America today, humans are only rarely diagnosed with rabies. However, unvaccinated dogs and cats—and even ferrets —do pose a risk for humans. In the United States and Canada, routine vaccination of pets plays a critical public health role in reducing human risk for exposure to the rabies virus.

Exposure to the rabies virus, whether known or suspected, carries a significant financial cost, particularly when an unvaccinated pet is exposed to a rabid (or possibly rabid) animal then has direct contact with humans. It is estimated that, in the United States alone, 40,000 people undergo treatment for rabies exposure each year—at a potential cost of thousands of dollars per person.