The Most Popular Kitten Names of 2015

At this time of year, many people are looking ahead to the holidays or planning for the New Year. For us here at Vetstreet though, we are looking back, as it is time for our annual examination of the most popular puppy and kitten names from the past year.

We've already shared the most popular puppy names of 2015,and now we've combed through the652,536 kitten names in our database to determine which monikersare most common among kittens born this year—and the results are pretty exciting.

Most Popular Kitten Names of 2015 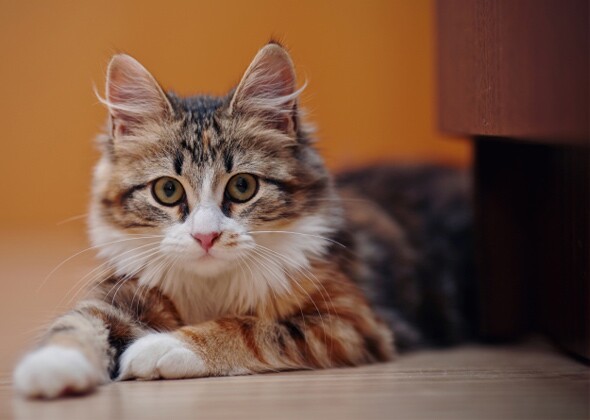 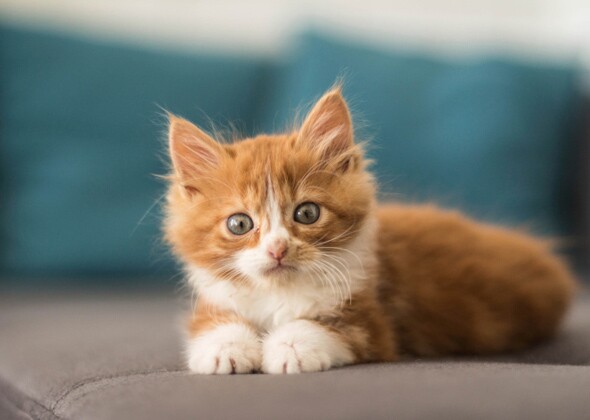 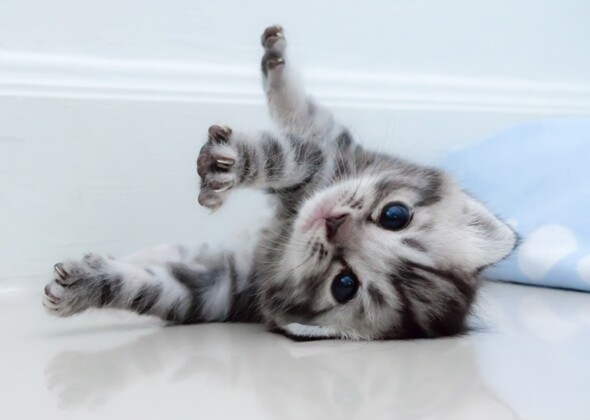 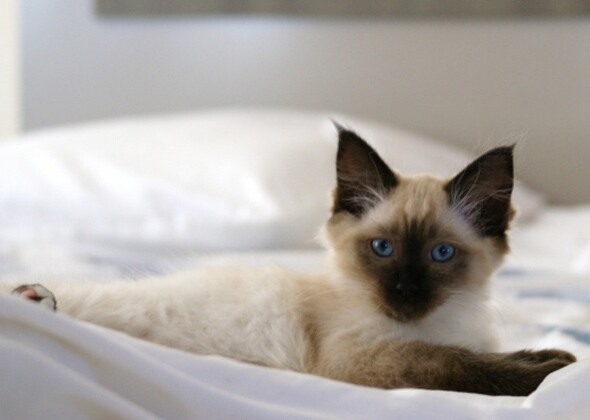 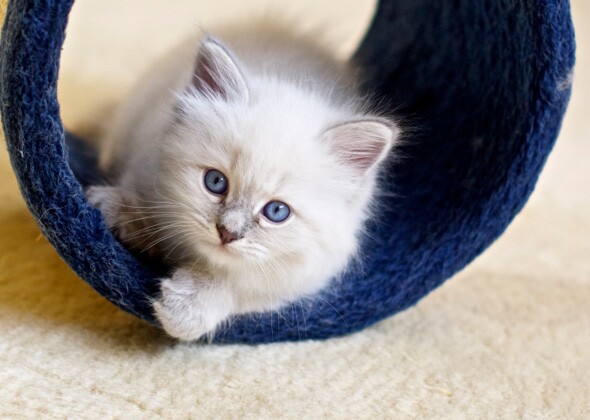 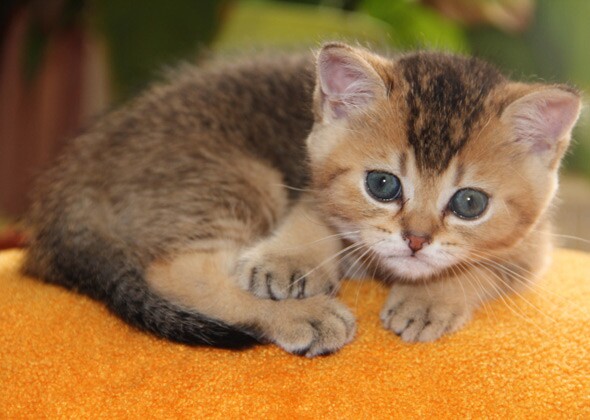 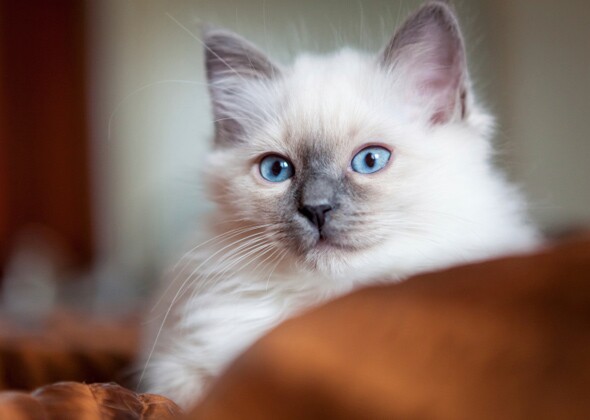 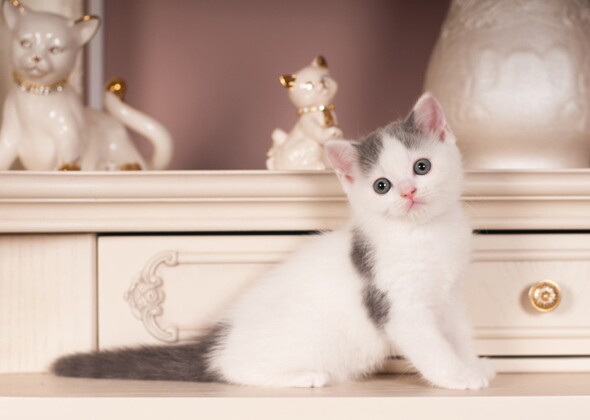 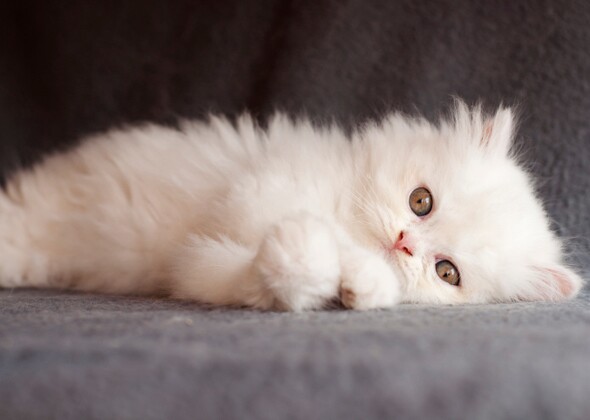 No. 2: Bella and Charlie 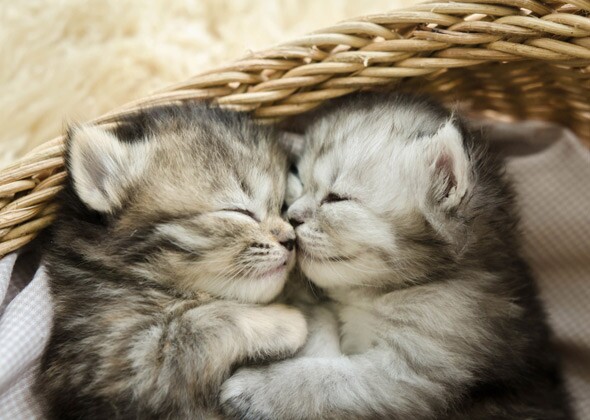 Ciao, Bella! The name, which clawed its way to the No. 1 position in 2006 —due to the popularity of a character named Bella in a little book calledTwilight—lost its hold on the top kitten spot this year. Our new No. 1 female kitten name, Luna (which was the No. 2 most popular and No. 7 trendiest cat name last year), also has roots in literature: Luna Lovegood is a beloved character in theHarry Potter series.

Two names that had dropped out of the top 10 in 2014 are back with force this year:Chloe reached No. 5, and Nala No. 7.Callie moved up two spots to reach No. 6, and Gracie climbed one spot to reach No. 9.

Of course, Bella wasn't the only name that fell this year. Lily, No. 8, dropped one place, while Daisy barely hung in at No. 10.

The most noteworthy name of them all doesn't actually appear in the list this year. Elsa, a moniker that positively flew up the rankings last year — it was the trendiest cat name of 2014 even though it had never made the top 100 before—fell 12 whole places to No. 18 this year. When it comes tothisFrozen-inspired name, perhaps we're ready to—ahem—let it go.

Though the No. 1 name, Oliver, remained at the top of the male kitten name list, there was still plenty of movement. Charlie at No. 2 and Max at No. 3 each gained two places, while Smokey at No. 7 and Jack at No. 8 both saw single-spot improvements.

The male kitten name that saw the biggest drop within the top 10 this year is Milo, which fell three places to No. 5. Tiger, which landed at No. 9, lost two places, and No. 4, Leo, fell just a single spot. The remaining two names, Simba (No. 6) and Kitty (No. 10) came in at the same ranking they had last year.

Interestingly, while we saw two new names in the top 10 for female kittens, no newcomers broke into the list on the male side—the names on the list this year are the same as those from last year, just in a slightlydifferent order.

Are you surprised to see any of these names on the list? You might also be interested in which names were ranked most popular for kittens in 2011, 2012, 2013 and 2014,as well as our predictions for popular pet names in 2016.